It’s no longer in doubt PortHarcourt artistes are setting up the pace in the musical industry.

DonPwho just recently released his official hit single titled “Steady” featuring Obidiz Port-Harcourt indigenous top hip hop artist and also the CEO of Flyguy Entertainment. Both top artistes were spotted in a latest white spider as they hang out in the fresh open air after an interview session with Raypower 106.5 FM today.
Obidizthe crooner “Obi is a Boy” who also recently made his mark in the International market after he dropped his latest single titled “Men” in which he ft. Zoro one of African best sort-after indigenous rapper of all time.
In recent times we have witness tremendous performances from both artistes as they clear the airways in the entertainment industry. Having witness the radiance of love flowing between both stars, fans can only imagine what they are up to in the nearest future.
Obidiz who took to his facebook timeline to appreciate and thank his fans for their love and support as he promised never to disappoint them. 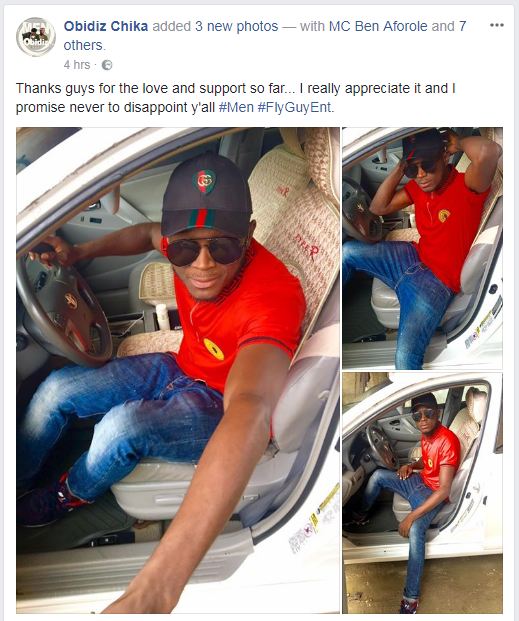 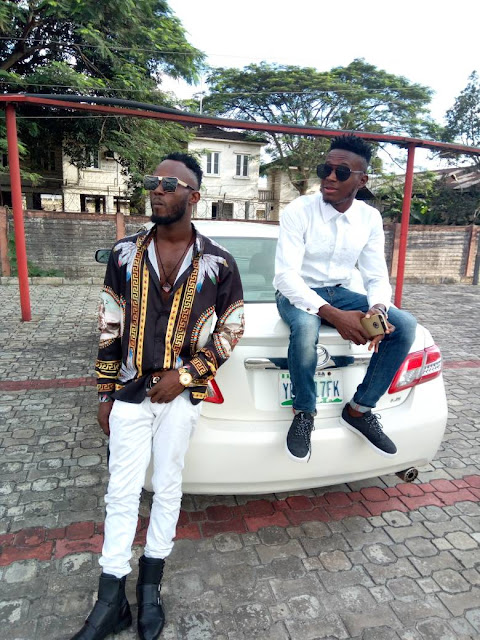