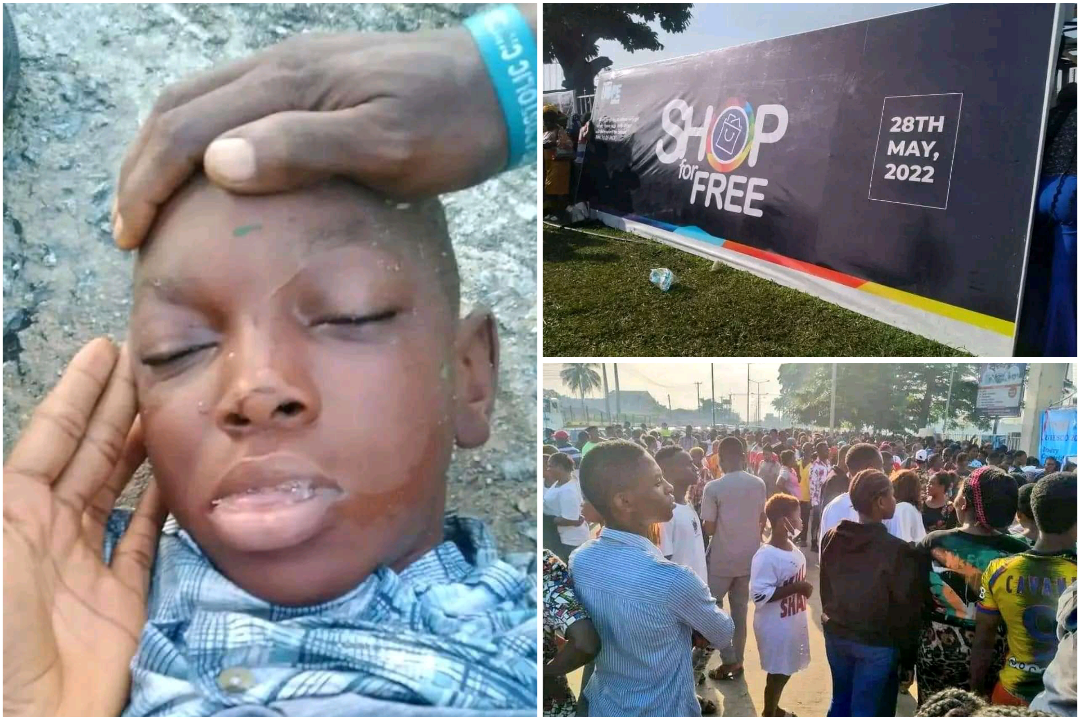 Report reaching us confirmed that some death casualties has been recorded and others seriously injured and unconscious as the Kings Assembly Church host their annual shope for free event at the PH Polo Club.

According to eye witnesses report, a massive crowd of people arrived last night at the venue of the said event scheduled to hold today and seized the opportunity of those who came in for sports to force in their way into the venue which caused some stampede resulting to several casualties including deaths.

Among the death casualties are a pregnant woman, 3 children and others, all died from stamped caused by the overflowing crowd as they tried forcing their way into the venue.

Our condolences to the families of the victims.