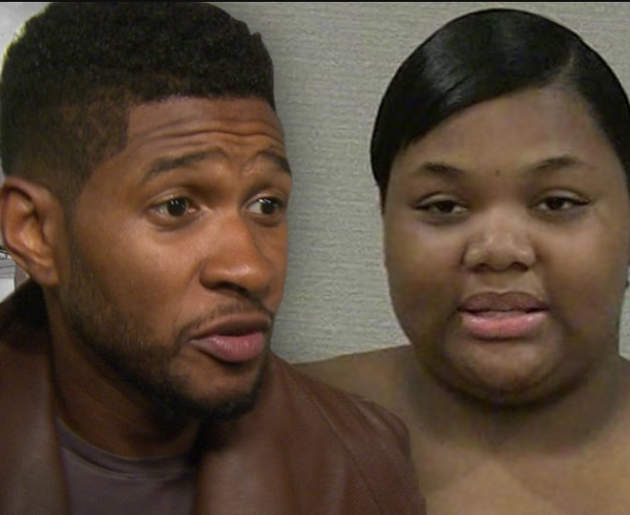 Quantashia Sharpton appeared at a press conference with her lawyer Lisa Bloom last month and accused Usher of exposing her to herpes.
She went on to sue the singer, though she tested negative for the virus. Usher denied sleeping with her and said, “she’s not my type”. Now, there are rumors that Usher may have settled her.
The rumors began after Quantasia went on social media to brag about having $2 million in her bank.
“When you check your bank account and see 2 Mill,” she wrote.
See the screenshot below. 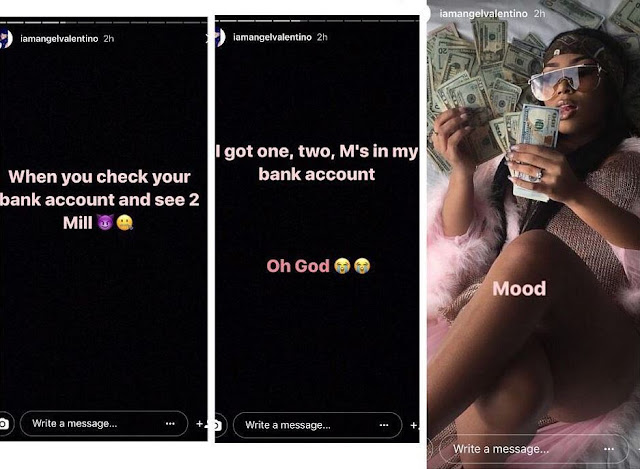