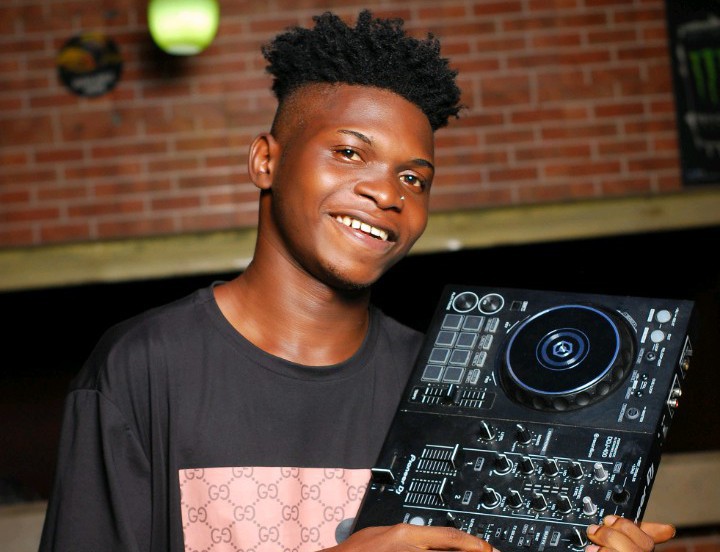 This Port Harcourt base multi talented VDJ and singer will be dropping his 1st official release in 4 years. He’s first release was introduced in the music scene in 2015 titled “My Baby” after which he returned in 2017 with a hit track titled “One Two” before taking a break.

Now, the promising young talent is back with a wake up single to rekindle the love and affection between his fans and this latest track is titled “Cruise” slated for the release next month.