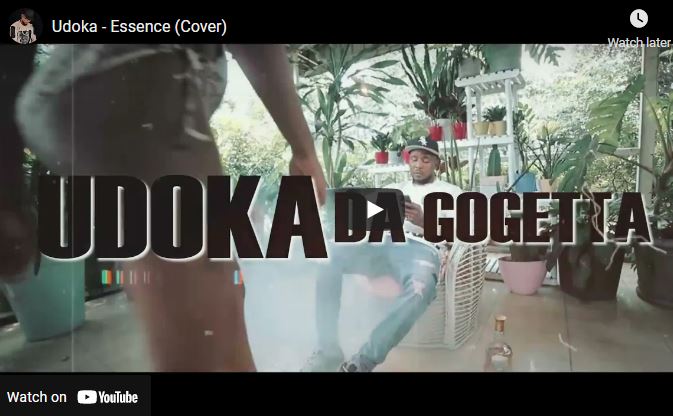 Following the release of his still trending debut “THIS COUNTRY”, South South fast growing rapper Udoka has never relented in his consistency of exciting his fans.

Marking his birthday celebration today, the dramatic Afropop sensation and hip hop enthusiastic has just given his fans something to vibe on as he released the official visual and audio of the popular demand freestyle, “Essence” cover, a song from the global hit album of the Nigerian superstar singer Wizkid.

The video was shot and directed by Dir. by Upgraded Visuals.