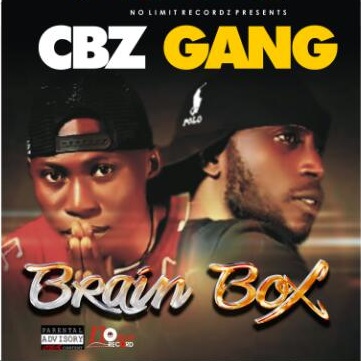 It is now viral that the CBZ gang has officially released their first video. The Port-Harcourt base musical band has been ruling as King of PH-CITY underground hip-hop for years. The group CBZ which stands for “Certify Baller Zone” originally formed by the three most PH-CITY finest underground hip-hop rap artists, but currently being pioneered by two.
The group over the years has done incredibly well in the musical industry and has won several awards as the underground kings. Having recorded over a dozen tracks which has been occasionally aired on radio stations across the country, the group has also dropped an album to their credit tilted “OUT 2 REIGN” which was produced by Port-Harcourt famous producer Puppa Sinclare, Extreme Sounds, and St. Imani in the year 2010.
The group is currently signed on to “No Limit Records” a Port-Harcourt musical label and has just finished working on their latest album titled “Brain Box” with a smash single “MY DAY ONE GIRL” produced by Kel Chizy.
Download My Day One Girl
Watch on Youtube
Click to watch video