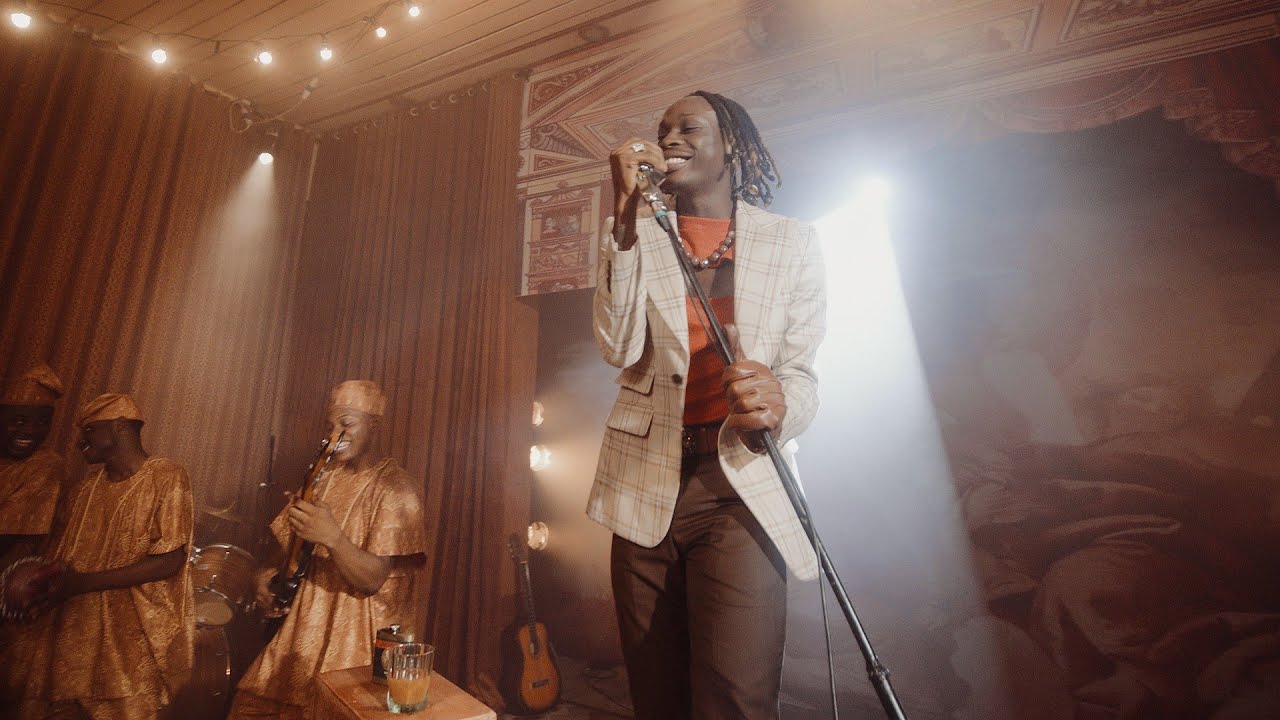 The song “Ashawo” is part of his recent project titled, “Playboy” album released back in August.

In addition, the song was produced by Telz and has been on the main stream since its release.