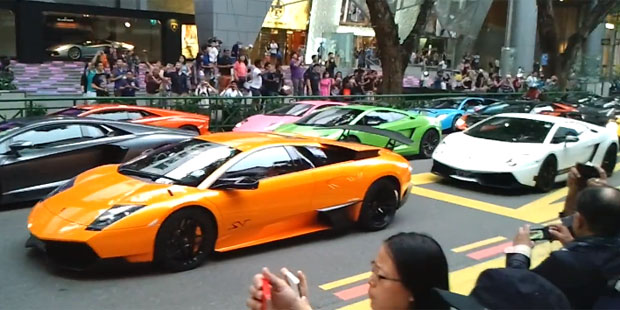 Nobody likes a traffic jam. Whether you’re in a hurry to get somewhere or have no time constraints, they are still the worst. However, we did come across one traffic jam on YouTube that many would love to bear witness to. Literally dozens of Lamborghinis recently gathered on a major Singapore city street and created an absolutely incredible sounding, multi-million dollar traffic jam unlike any other.
Click to watch Video
Some of the coolest Lamborghini models in the traffic jam include a host of Aventadors, a bright matte pink Murcielago LP670-4 SV as well as pretty much every other Lamborghini model/variant offered in the last decade!

Witnesses say that at the Goodwood Park Hotel in Singapore, there was a crazy rev off that was deafening to the ears. Maybe not everybody’s cup of tea, but for me it will sounds like music to my ears!
This really is a sight which has to be seen to be believed!
…More Photos 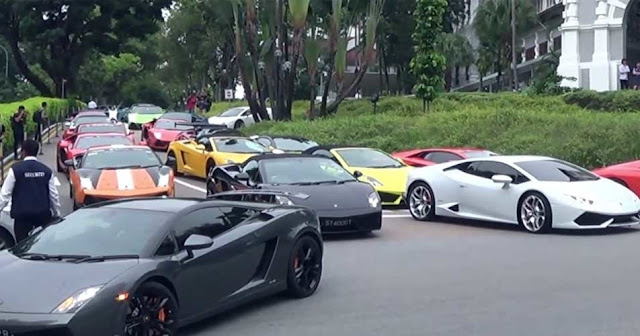 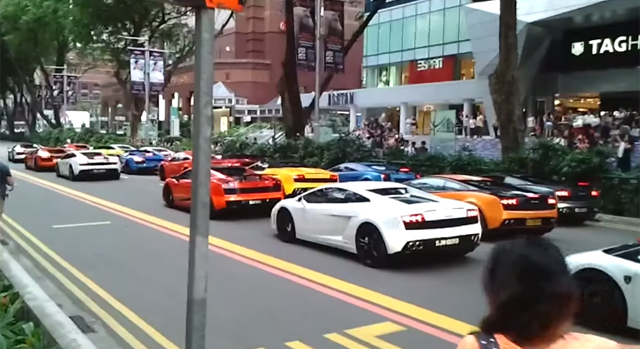 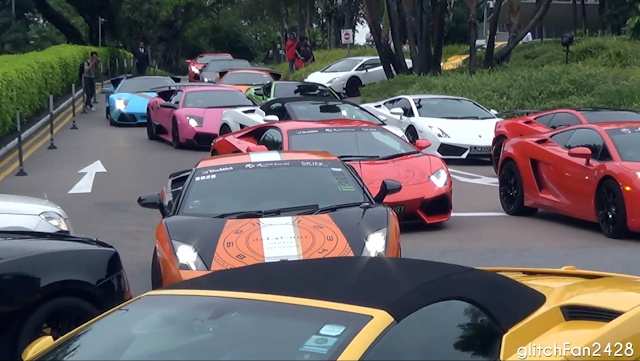 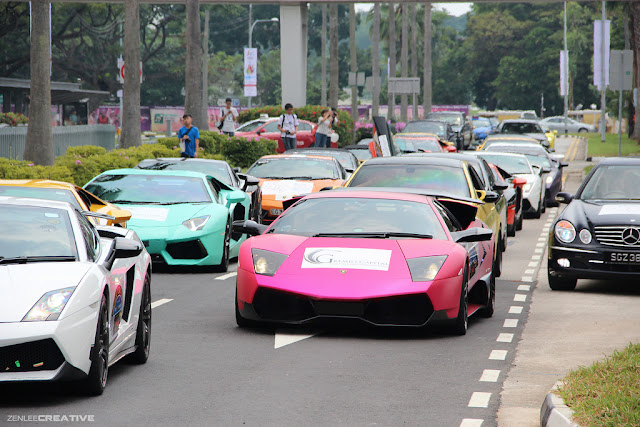