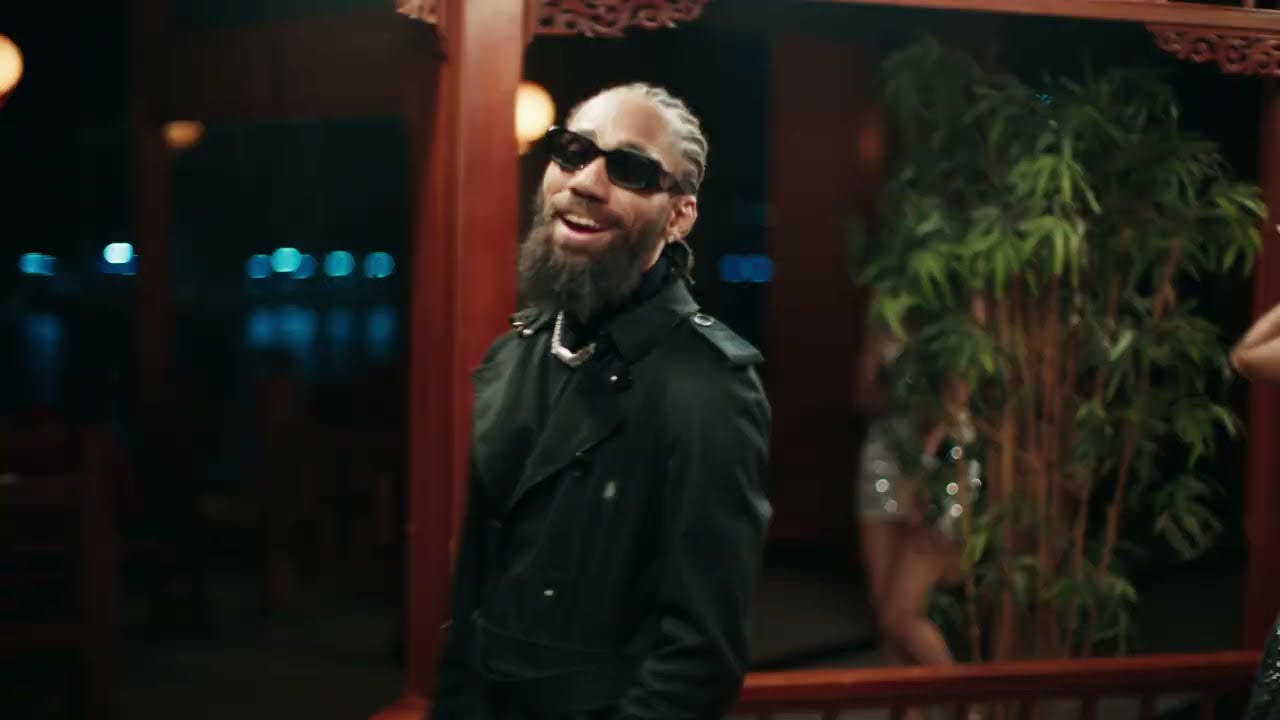 The new single is an Amapiano-influenced record that has Phyno flowing effortlessly.

In addition, the music video was shot and directed by TG Omori.