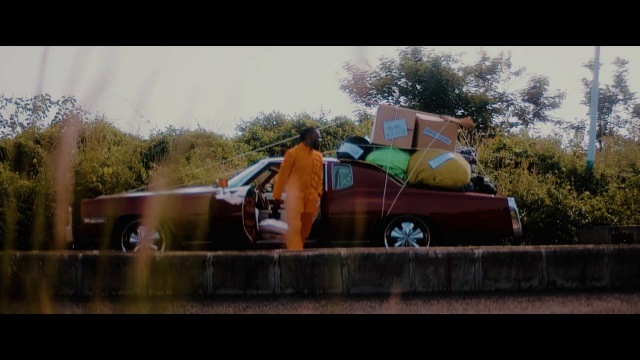 Dem Mama head-honcho, Timaya launches the music video of one of his latest single titled “Chulo Bother Nobody“.

However, this Vibe O produced record, ‘Chulo Bother Nobody‘  is off his just released 7th studio project, ‘Gratitude‘ album.

Meanwhile, the video was shot and directed by Unlimited L.A.