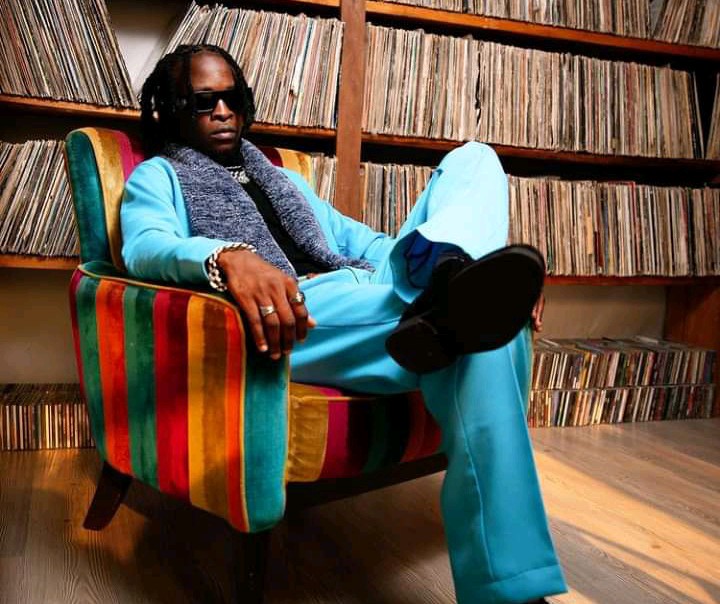 I think this is contrary to what people have been saying about the 2020 BBNaija Lockdown Winner, rapper Laycon. Many still thinks his musical career is on a snail progress while others insist he should quite music for a better hustle.

Well, base on his current progress in the music industry, I believe he has proven to some of us that he still has the fire burning in him as the singer took to social media to celebrate his recent success.

His latest release “Wagwan” is on the Top5 billboard with over a million streams so far only on Audiomack in just few weeks of release as he continues to bag more endorsements💰.

WHAT CAN YOU SAY ABOUT THIS?

Let’s hear your feedback on the comment section below.