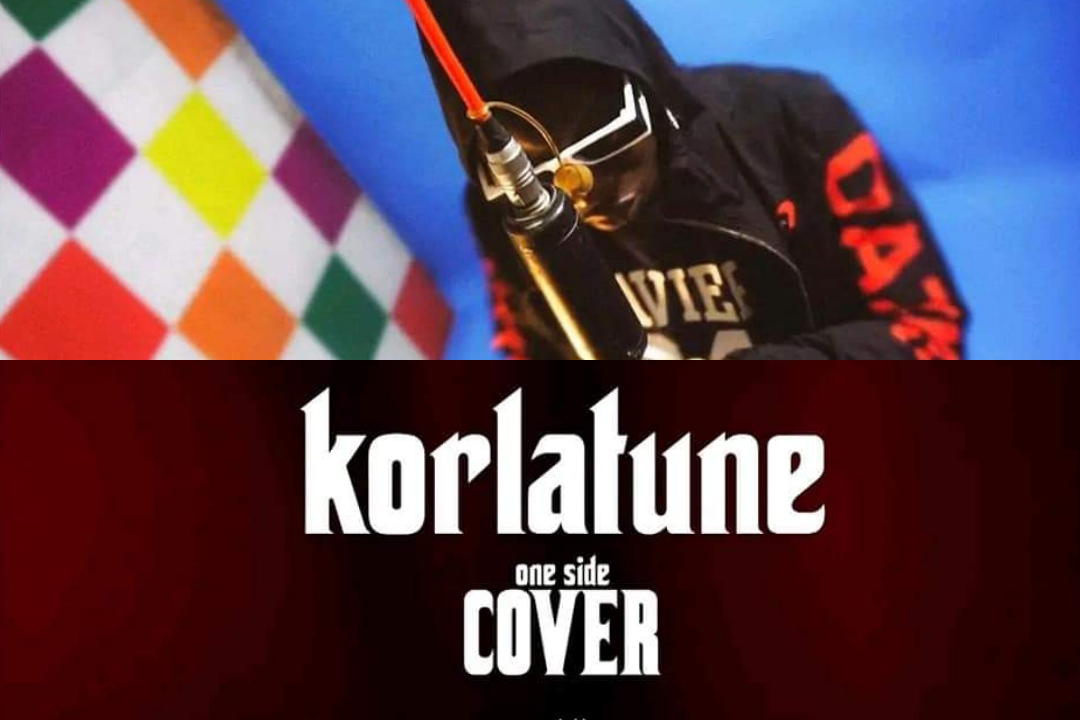 Korlatune undeniably has been one of the most consistent fast growing Afrobeat recording Artist in the year 2022.

He began the year with a single titled ‘Forever‘ which was produced by Slow G, followed by another debut ‘Want You‘ which was released recently.

Currently the fast rising act has just released the viral visual of his latest Cover Song ‘ONE SIDE‘ by Iyanya.

The amazing visual was shot and directed by Xsien Filmz.. Enjoy it.

Also click on the link below and listen to the recent single “WANT YOU” by Korlatune.
https://www.starzone.com.ng/music-download-korlatune-want-you/