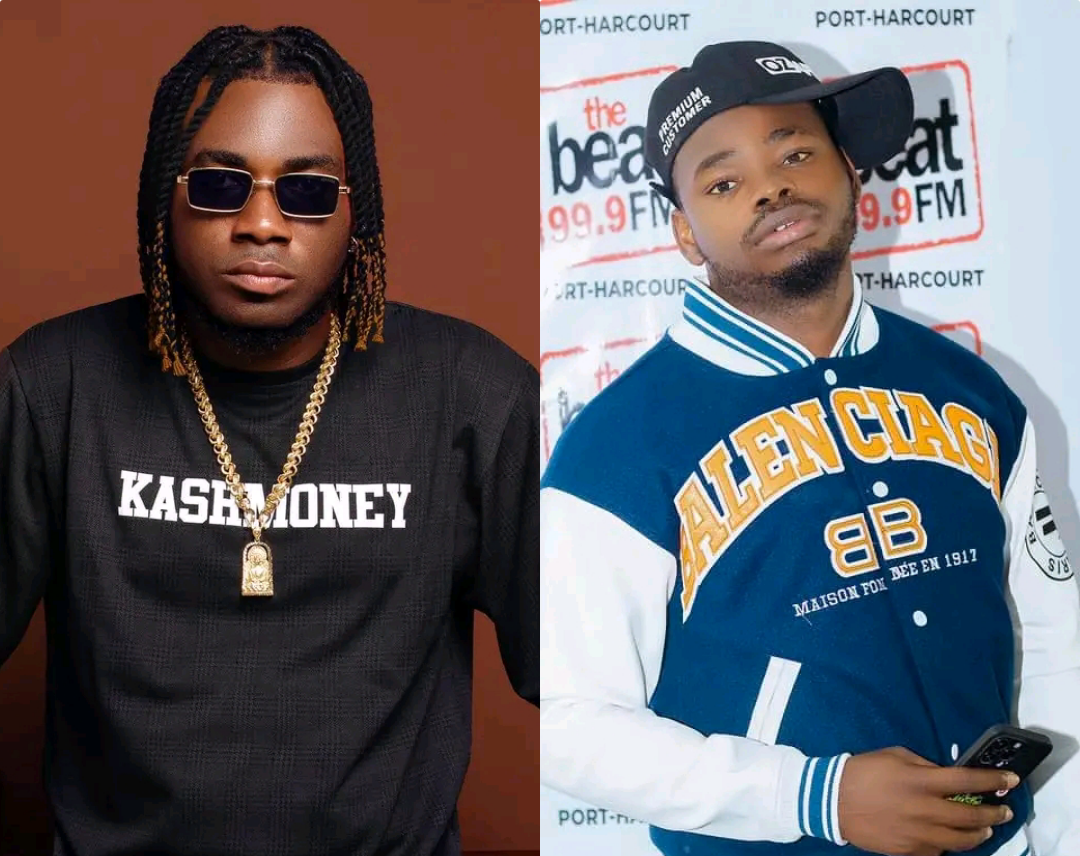 The hardcore rapper who just released a head knocking track few days ago titled “DARKSIDE” featuring the SNAPPED president King Dazzle is undoubtedly one of the consistent pop up names in the PH music industry, despite that a few still think otherwise on his recent claim.

Well, let’s hear what you think about this on the comment seacrion below, and meanwhile kindly check out the visual of the latest single “DARKSIDE” on the link below.

Drop your comments below.

Get the audio here