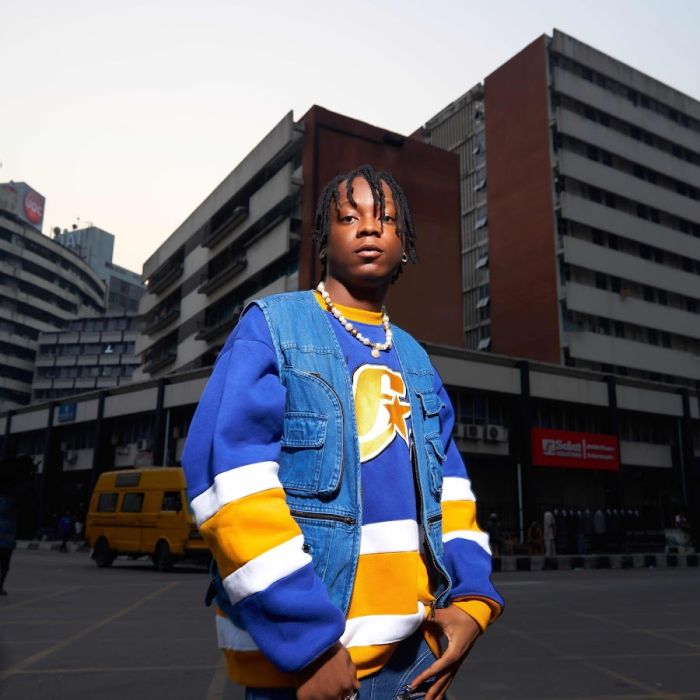 The sensational singer’s recently released project has been removed from Apple Music, Spotify and Others.

Nigerian sensational singer Terry Daniel Akinre, popularly known as Terri, is currently in the news following the removal of his latest project from major streaming platforms.

The singer on Friday, August 12, 2022, released the deluxe edition of his sophomore EP “In Transit,” which featured the prince of Afrobeats, Rema, alongside skilled singer, BNXN, on the project.

However, less than three weeks after the project went live, as of September 1st 2022, the project has been removed from major platforms like Apple Music, Spotify, iTunes, and Youtube.

Although there has been no official statement from Terri’s camp so far, the removal of the project has been a concern for the singer’s fans.