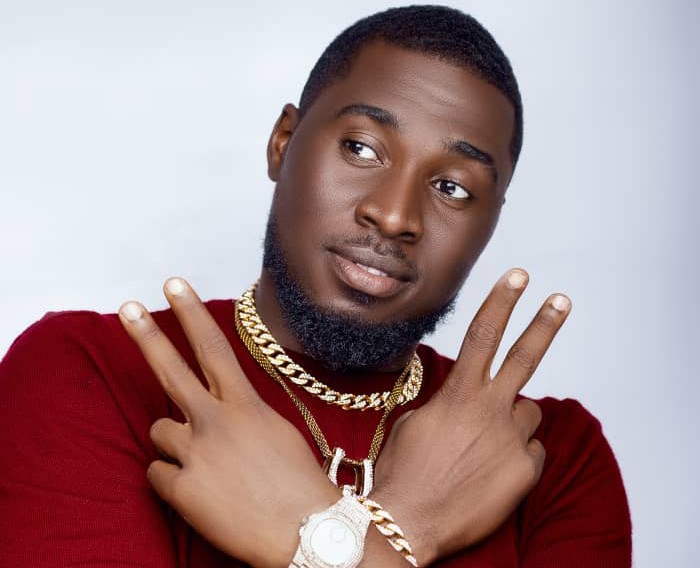 His first studio recording titled “Allua” was released in 2018, followed by several others singles such as #MakeAm in 2019, “Abinami” (in 2020) and then his most recent single “Secure The Bag” which was released last year.

Aside being an instrumentalist, Frank Royal is also a Community/Public Health practitioner, a Bsc holder in Public Health, HSE officer as well as an Entrepreneur.

To further his love for music, Frank Royal is already set to release his first single for the year 2023, and this one is titled “Sabi Girl” featuring Jikume Bethlehem.

Although there has been no official releasing date for the song as at the time of this press release.