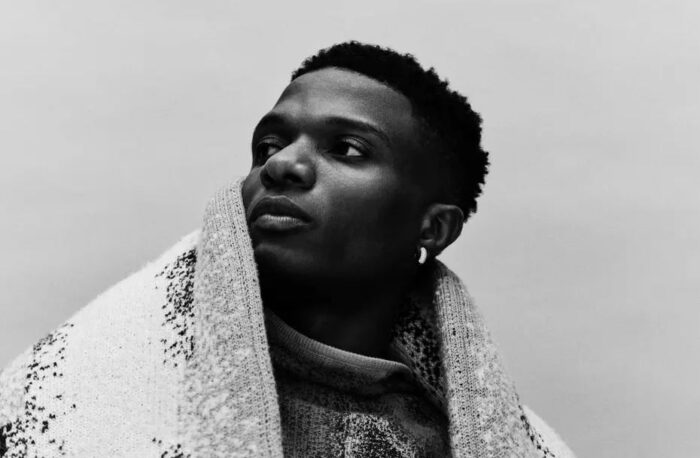 Nigerian megastar, songwriter, and performer Ayodeji Balogun, popularly known as Wizkid, has hinted at the title of his next album.

The award-winning star, who on November 11th, 2022, released his fifth studio album, “More Love, Less Ego,” which featured heavyweights like Skepta, Don Toliver, Ayra Starr, Naira Marley, Skillibeng, and Shenseea, took to his social media story to announced the title for his next album.

According to ace media personality Adesope Olajide, Big Wiz has earlier made it known to him that he will be dropping two albums in 2022, and interestingly, that might be the order of the year.

On Sunday, November 27, 2022, the singer revealed the title of his upcoming album, “SeiLess,” via Instagram.