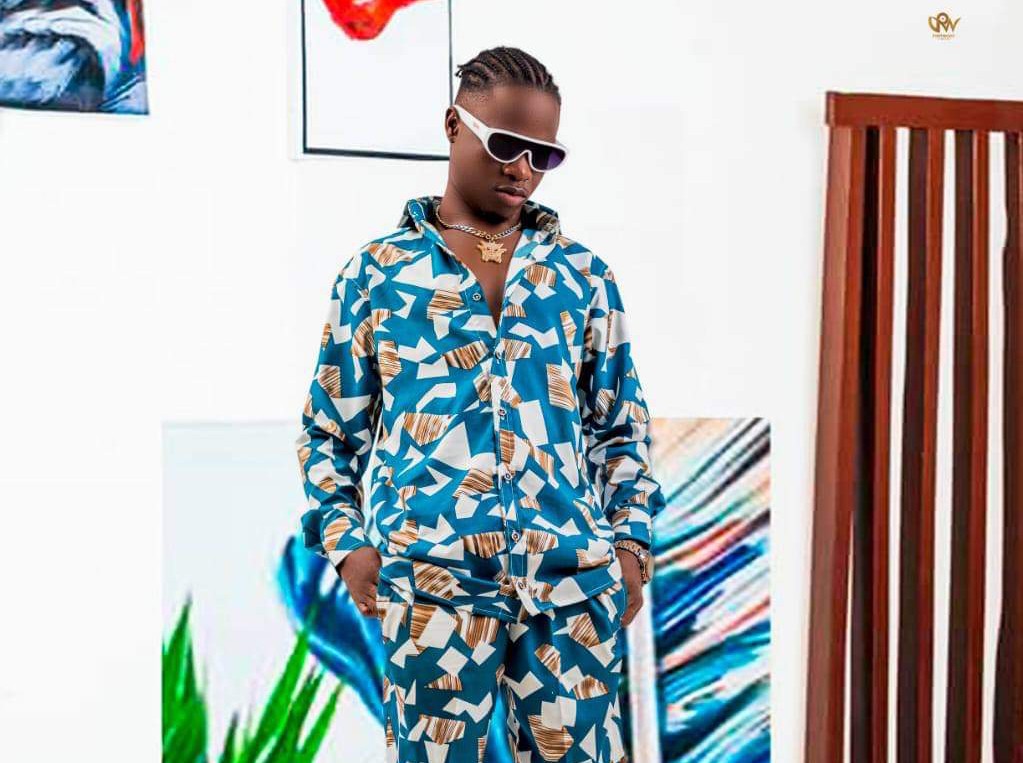 The Nigerian Afrobeat music fast growing Artist is one of the most successful rising musicians in his city.

The Port Harcourt born promising act is a native of Andoni L.G.A in Rivers state, he also won the Best Artist Of the Year award at the Obolo Entertainment Award last year, due to his consistency in delivering good music over time.

This amazing young act has been on the space for quite some time now, and we think this music maker is about to show the world another version of his unique craft as he set to unleash this new banging tune.

According o the singer as posted on his social media handles, the song will be dropping on the 30th of October, 2022. Stay tuned for more updates.