Nigerian Rapper, Ycee, says he has officially left his former label, Tinny Entertainment, putting an end to months of speculations surrounding his exit from the label that brought him mainstream success.

Ycee made the confirmation on Twitter in response to a fan who asked if he was still signed to the label, confirming the rumors of a silent departure that were rife as far back as August 2018.

Ycee first came into the limelight in 2015 with the success of the monster single, ‘Jagaban.’ He followed it up with other hit anthems such as ‘Omo Alhaji’ before the release of his debut body of work “The First Wave” under the label’s imprint in 2017.

Ycee’s announcement was coming ahead of the upcoming release of his new single, title, ”Ain’t Nobody Badder Than” (#ANBT) due for release at the end of the month. 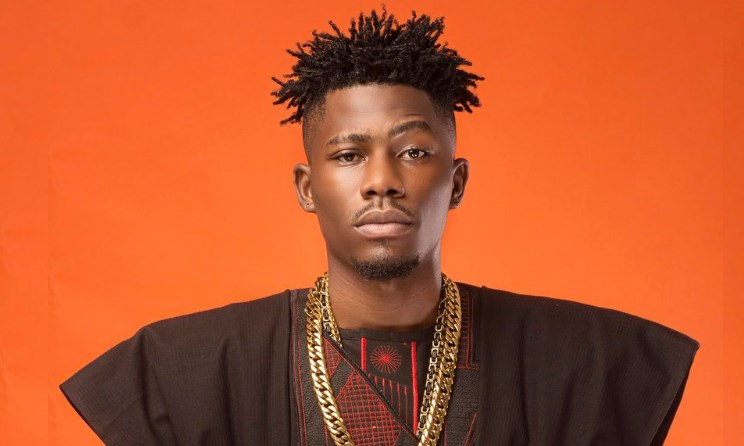