You won’t believe who that young lady is..Check out the Amazing Culture of Ozuzu People in Etche, Rivers State.
One might be wondering in this 21st century who is that pretty young lady and what is she doing up there been carried on a shoulder by young able youths. Well, wonder no more as you prepare to get trilled by the Ozuzu cultural heritage in display.
The people of Ozuzu community in Etche L.G.A of Rivers state Nigeria, are very peaceful, loving and are also famous in farming. Ozuzu is also well known for their incredible hospitality towards strangers. Ozuzu land over the years has been known as one of the most peaceful town in Etche land comprising of Seven (7) smaller communities.
Ozuzu is famous for been the residing home of famous deity “Amadiaoh” aka the “god of Thunder”. This tradition is traced to must have been in existence for over a 100 years ago. The picture depicts the first daughter of the new Chief priest of “Amadioha” been decorated by the women of the land and carried on a traditional flat coach by four abled youths round the seven communities of the land. This event is celebrated to mark the enthronement of a new chief priest of the gods.
The event has sparkled a lot of reactions with mixed feelings after it hits the internet as many still think its barbaric while others proudly described it as an African cultural heritage which should be preserved and maintained.
See more photos below. 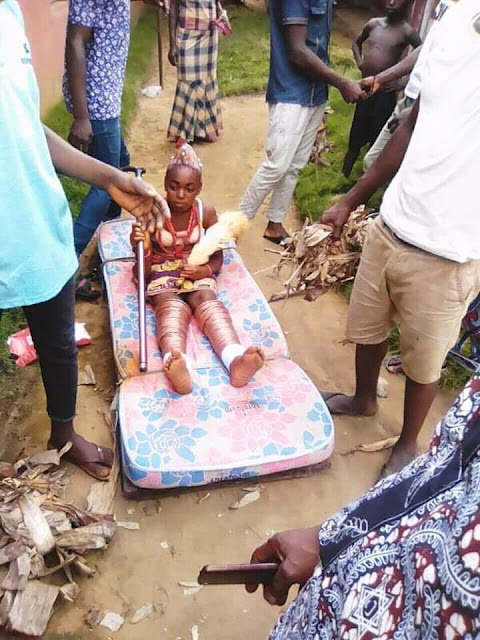 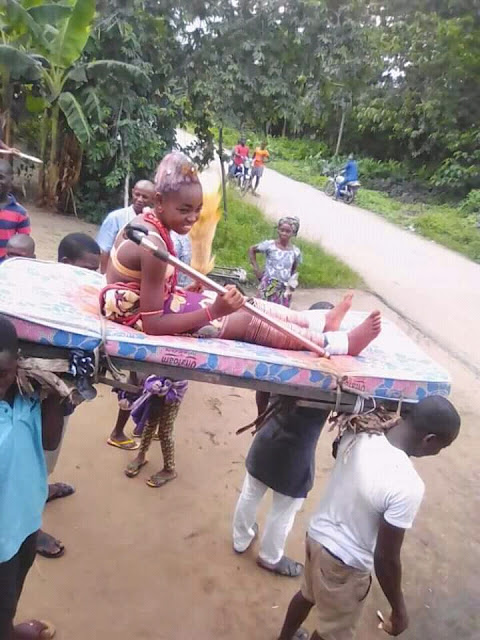 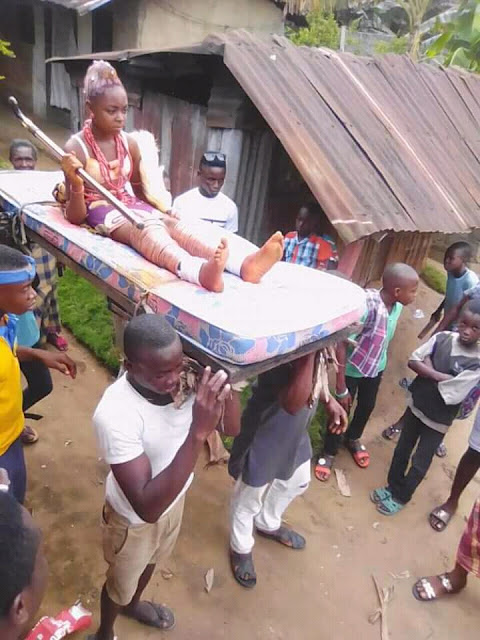 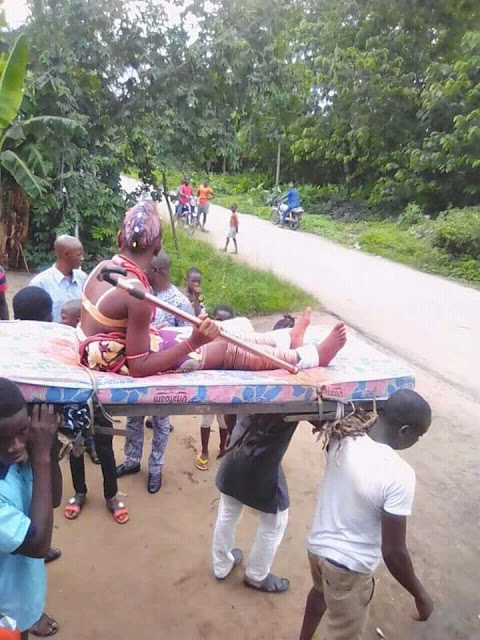 See some reactions from the internet users : 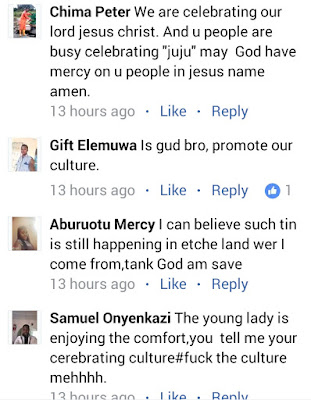 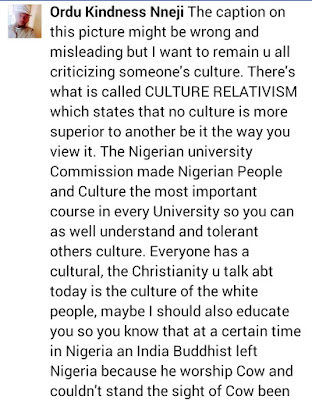 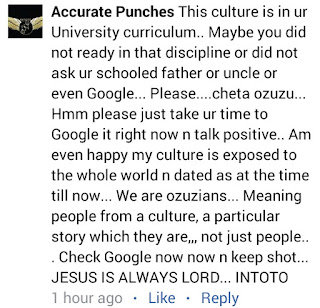 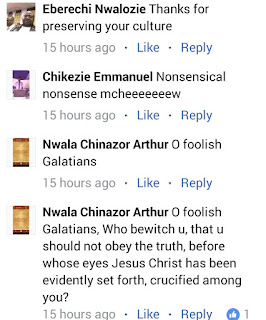 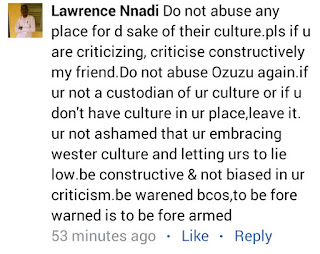 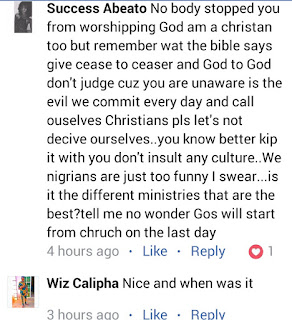