ARTIST OF THE MOMENT
Nicos

Get familiar with this new discovered talent, Samson Nicodemus who’s professionally identified as Nicos. This Sophisticated looking Afro music and hip pop hit maker is of Jos origin but currently base in Abuja.

This young act has been studying the music industry long enough to understand what his fans actually wants. His style of music makes it more possible to penetrate the heart of many music lovers in the overcrowded music market.

Among his several singles released, Nicos became very relevant in 2020 which was his year of breakthrough following the release of his signatory hit track titled “Rise” which was widely accepted by thounsands of fans, increasing his relevancy in the music industry.

Currently he’s working on his first official Extended Play in his musical career soon to be released. This black drip is a talent to watch out for as we continue to Anticipate for the release of the track list of the said body of work.

Visit us @ www.starzone.com.ng for more latest entertainment updates. Also like our page on Fbk and follow us on twt and IG @Starzoneblog 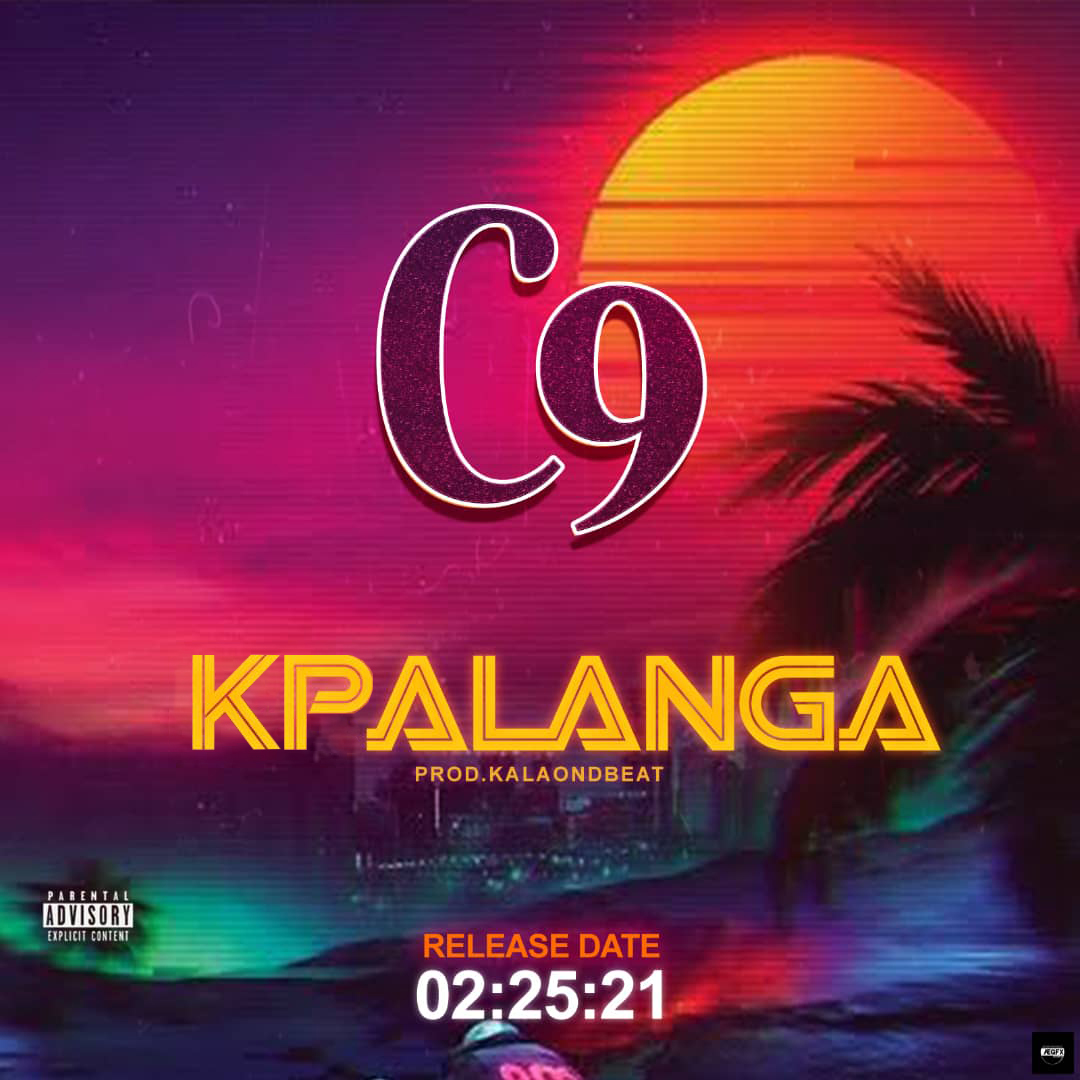