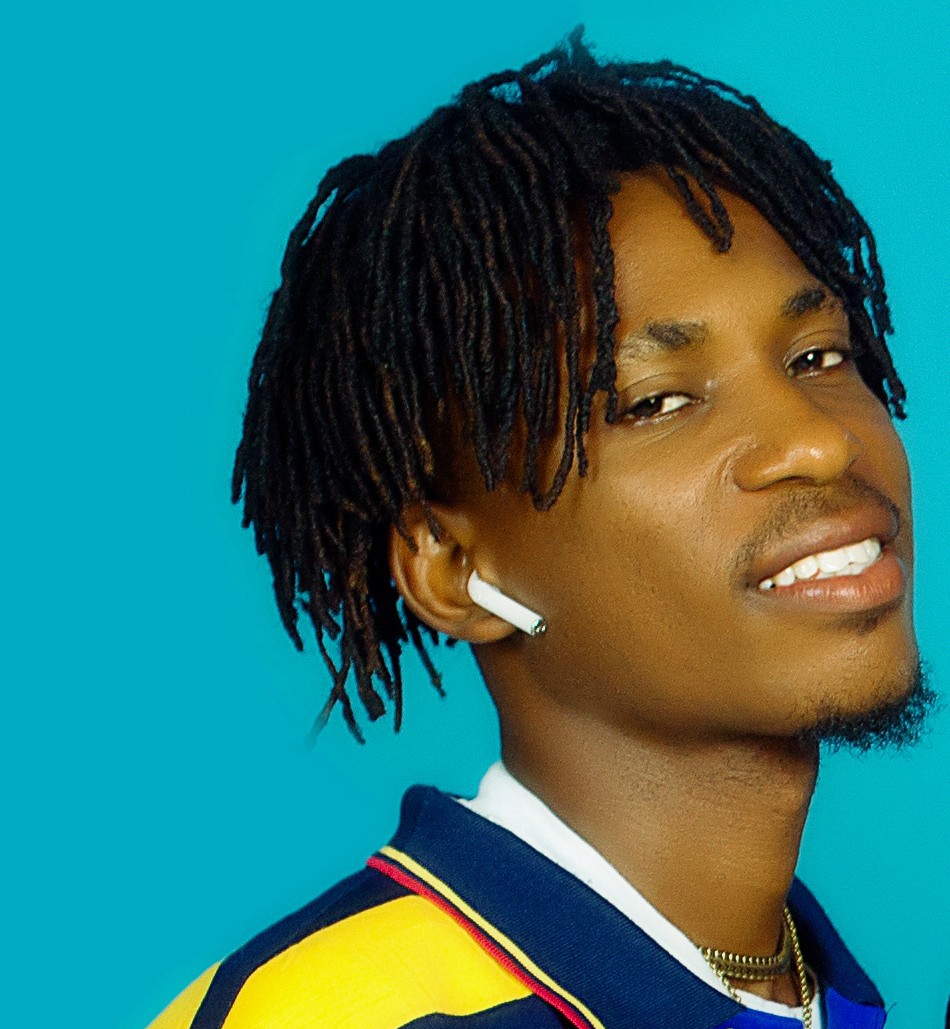 Following the release of his last debut single titled “BULEYA-ELU” last year, Port Harcourt base afropop music emerging star professionally known as #VBlinkz is back again this year to deliver another hot sample of his love craft and he titled this one “MY SHAWTY” featuring Kelly Wizzy.

A major selling point of this promising singer lies in his lyrical contents which has always been a source of inspiration for many listeners. This time he’s taking us on a love journey as he unveils his first single for the year 2021.