See what they did to this one chance robber in Abuja who tried to steal from a passenger and was caught. 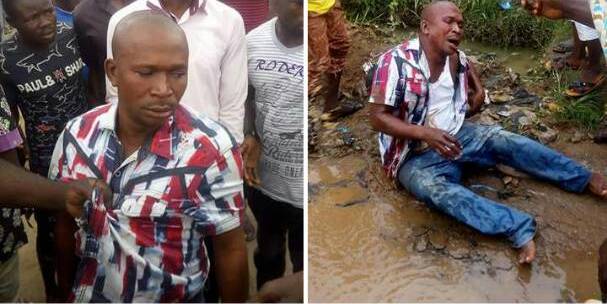 The young man whose name was undisclosed at the time of event was spotted by a passenger while trying to rob another passenger.
The incident which took place somewhere in Abuja was posted online by a lady named Queen Micheal a facebook user who happened to be an eye witness of the event.
The witness has it that the suspect who confessed to be a one chance robber was caught while trying to steal from another passenger and was lynched to a state of unconsciousness by an angry mob before the Police came and took him away.
More details coming soon…
…More Photos below 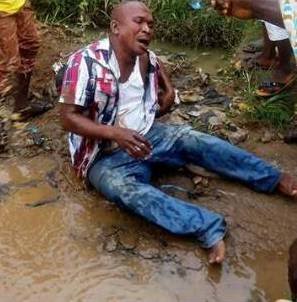 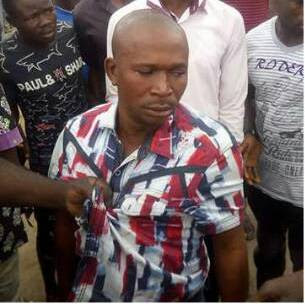