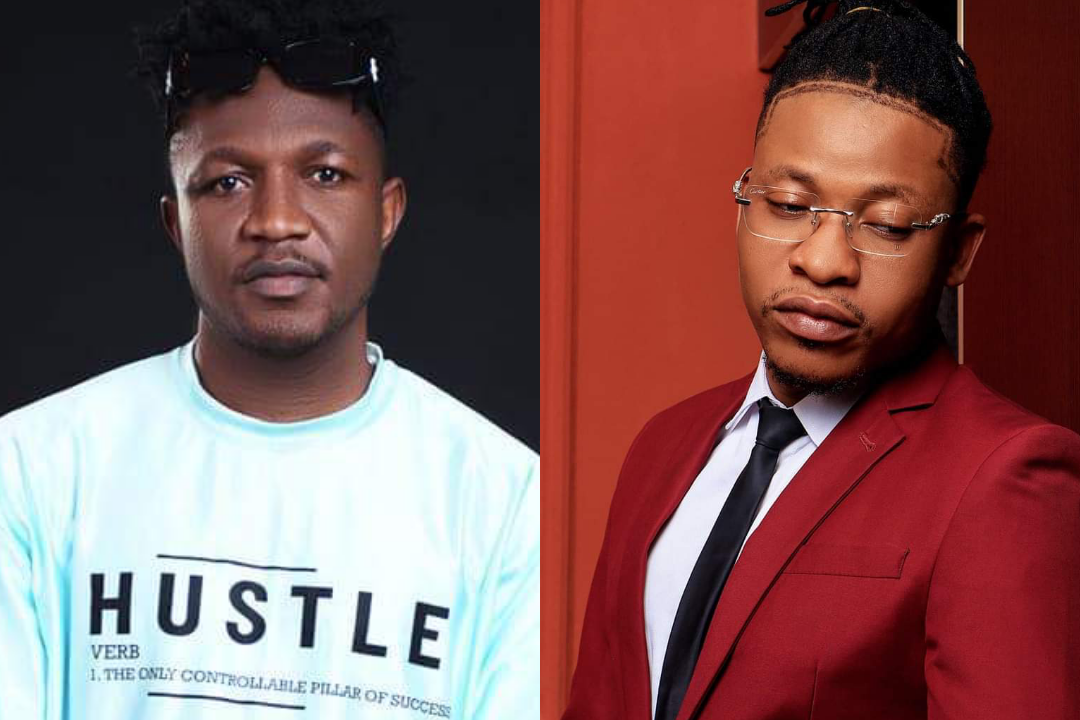 The two VIP entertainers were captured in a recent photo cluching hands which happens to be a common type of handshake found among the residents of Port Harcourt that simply depict friendship, peace and sense of belonging in same clique.

In his words as captioned the photo on Facebook:

The picture which was posted yesterday by the Award winning SuperFm PH DJ has created a peaceful buzz among their friends and fans as they celebrate and commended their act of maturity in reuniting.