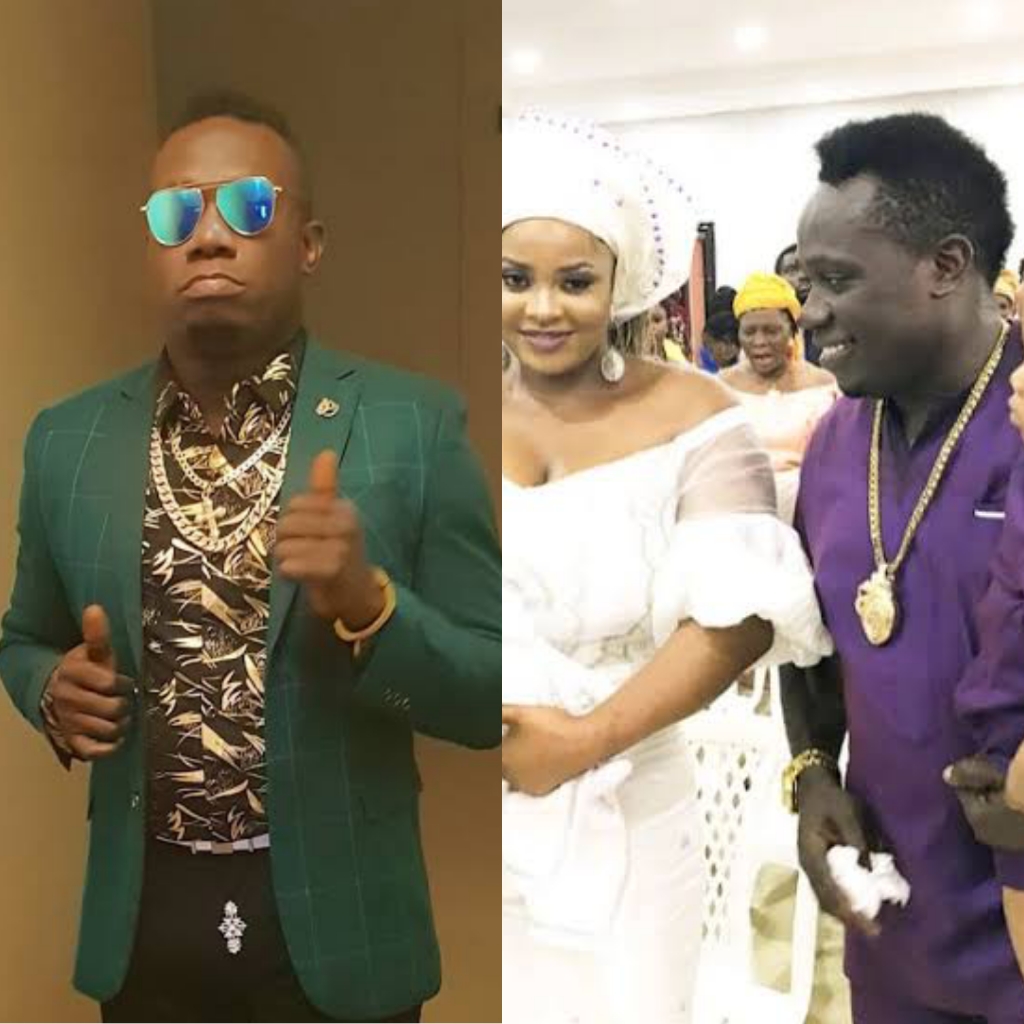 Duncan Mighty Responds to those who dragged him for bringing his private matter to public, following the recent saga between the Nigerian Superstar singer and his wife.

Recently, the Port Harcourt 1st Son as fondly called created a buzz on social media after he allegedly accused his wife for attempting to murder him for years through poisoning his bathing water and food. This no doubt generated a mix reactions across the internet as some fans blast him for bringing his personal matter to the public instead of sorting out his family maturdly in a more civilized.

Finally Duncan Mighty has has something to say to those who dragged him as he calls them “fools”.

According to the post he made on his facebook timeline few days ago, this is what the singer has to say:

“A piece of advice to those fools who are too quick to comment this on my post “DON’T BRING YOUR PRIVATE ISSUES TO THE PUBLIC” the reason why most people consider ASSASSINATION as revenge most especially when they escape death is because they refuse to expose the pain in them most especially because of their status or position they occupy. If you doubt me ask politicians #mercysaidno #Thank_You_Jesus

Drop your comments below let’s hear your opinion on this.

This can be due to hormonal malfunction or from other cardiovascular issues like high blood pressure. cialis 20mg price The drug contained in Cialis, tadalafil, works by dilating the arteries of the penis upon arousal and catalyzing the production of a hormone that relaxes smooth muscle cells.