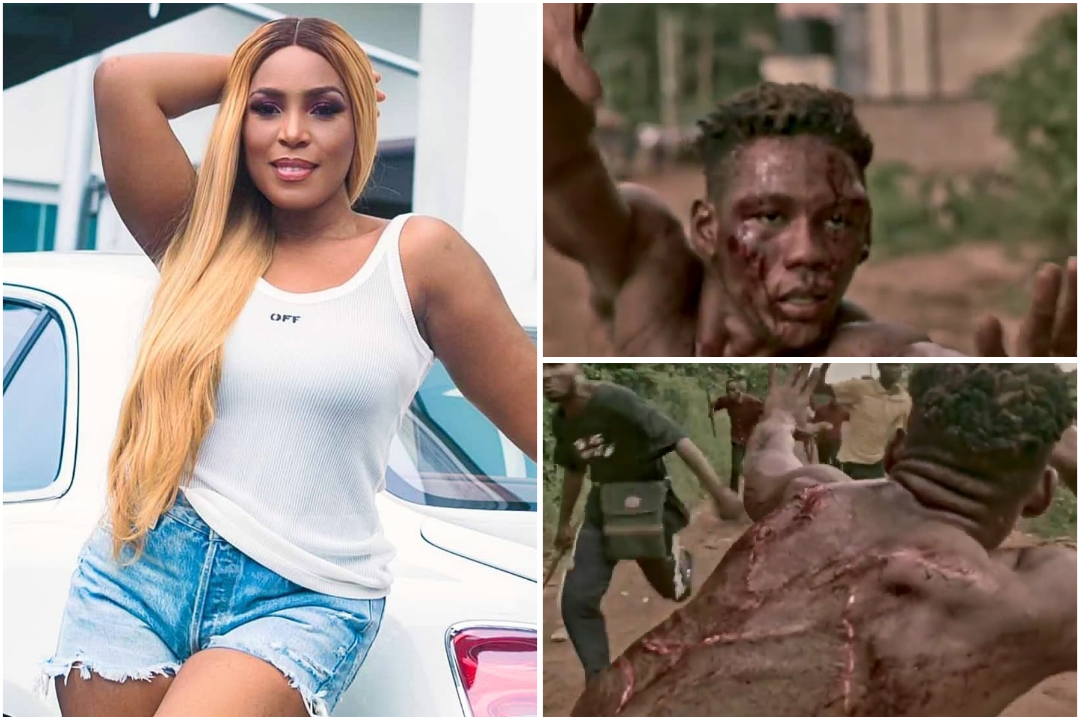 The Nigerian popular female blogger announces the release of her first official written and self produced movie titled “Dark October“.

The story behind the movie is rumored to be inspired by the urgly Aluu4 incident which took place some years ago in Rivers state, where four (4) students of the University of Port Harcourt were allegedly murdered by jungle justice in Aluu community, Rivers State.

Although no date of release has been identified yet as of the time of this publication.