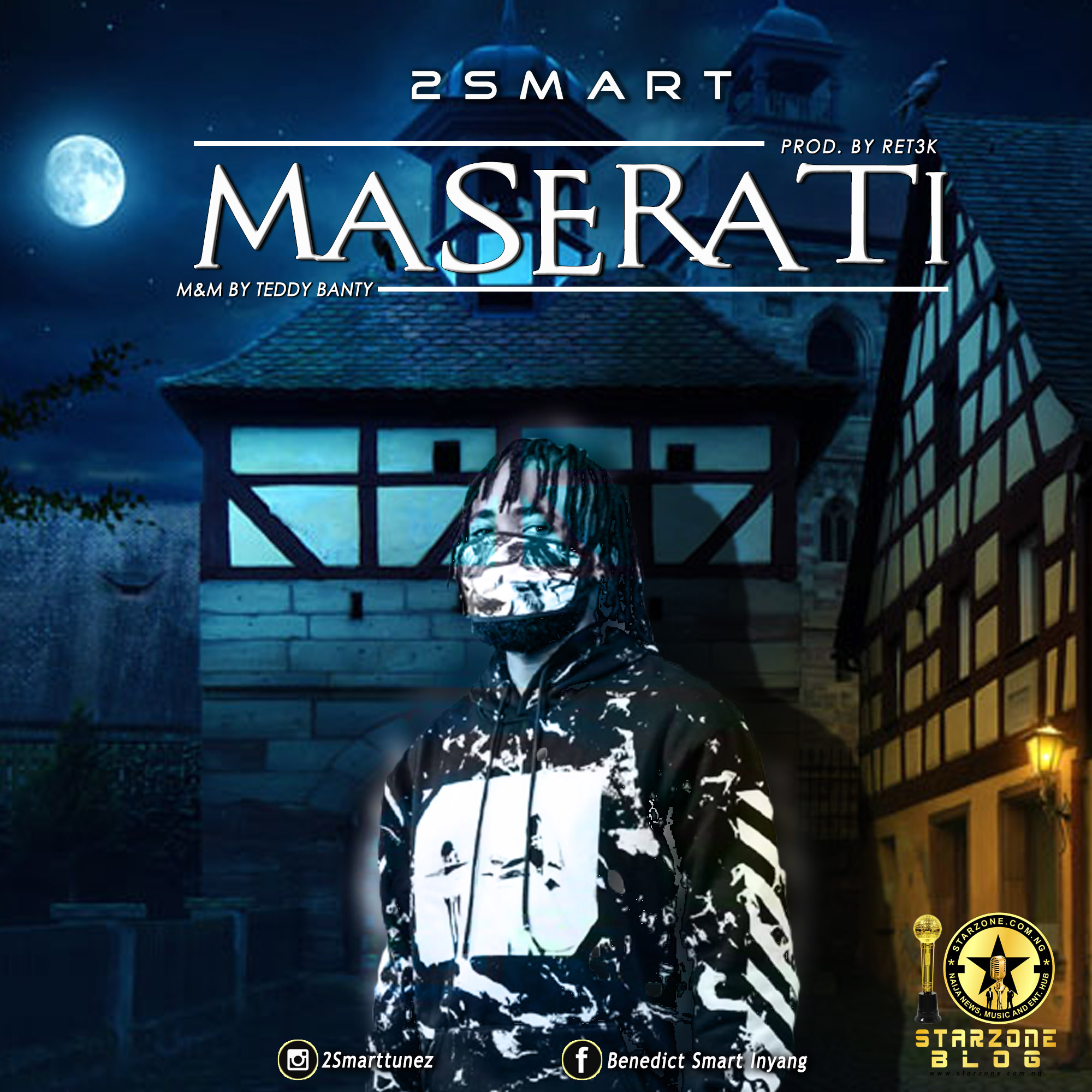 2Smart has had an impressive run since his emergence in the music scene. The Abuja base act he has been one of the most sort after new acts in the business of entertainment. Back in July 2020, 2Smart released her last record titled “Juicy & Sauce” which was received positively among fans.

This song “Maserati” is a tune with the coolest vibes. The versatility and musical style of 2Smart is highly felt in this song. The song was produced by Ret3k, m&m by Teddy Banty.