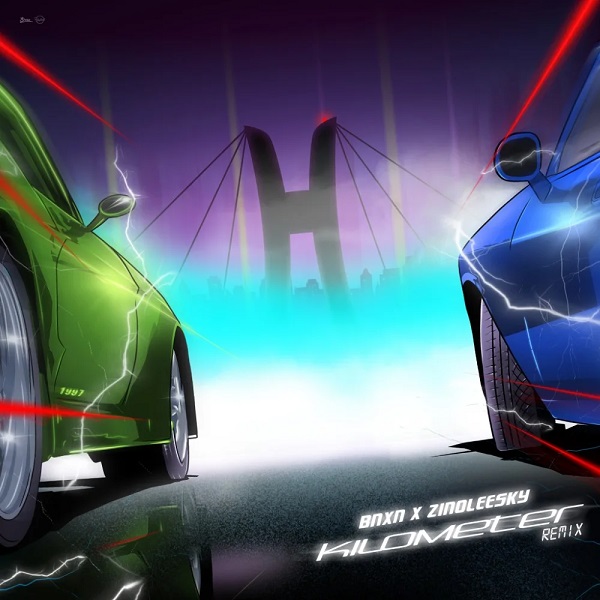 The exceptional remix to the song, “Kilometer” brings together two promising talents, BNXN (Buju) and Zinoleesky creating an anthem.

In addition, this would be the first song he released after he officially changed his stage name from Buju to BNXN. Also, he has been working on his debut album.