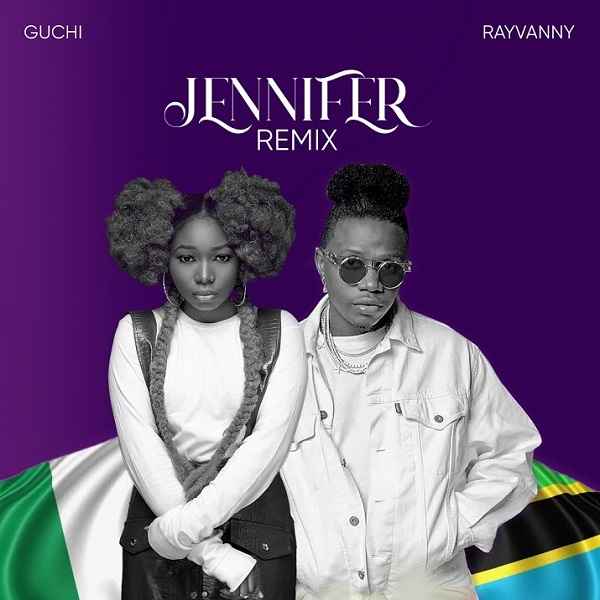 In addition, Guchi collaborated with Tanzanian serial hit-maker and songwriter, Raymond Shaban Mwakyusa better known as Rayvanny on the new version of  “Jennifer,” with a touching flowing verse to the single.

The finest female Artist Ugochi Onuoha better known as Guchi is Born on the 5th of November, 1997, She was born in Kaduna State, Nigeria but grew up in Abuja Ugochi Onuoha originally hails from Imo State, she is the second child of a family of four children… Guchi enrolled at the Edo State University, Ekpoma but didn’t finish up there she late got admitted into the University of Lagos for a degree in Theatre and Media Arts.

This melody is an amazing song that deserves to be on your playlist if you enjoy good music.

Finally, the single production work was carried out by SIFU.D.