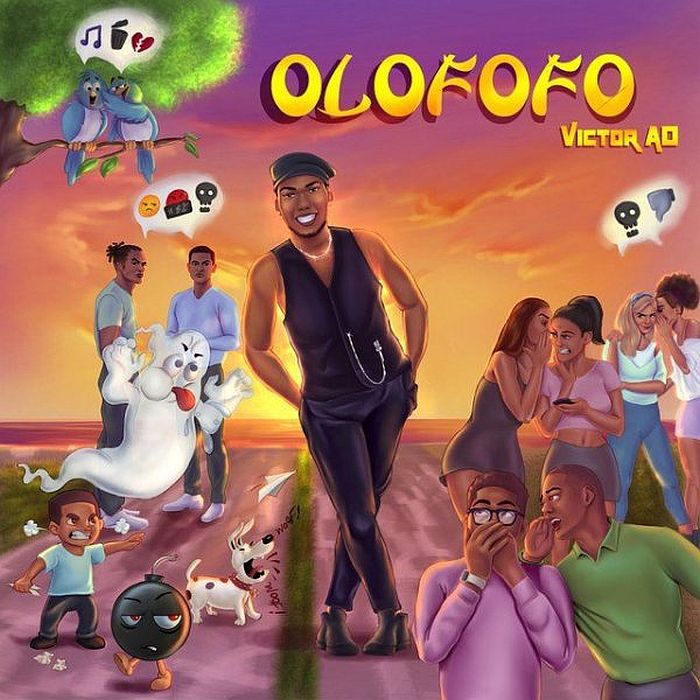 The new single, “Olofofo” is his first single of the year and it comes following his previously heard single “Wet” which featured Peruzzi.