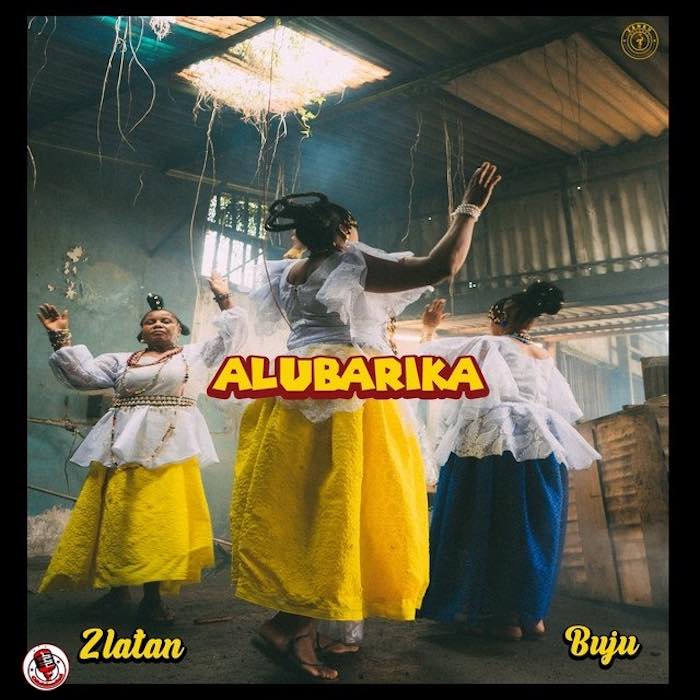 The Zanku music boss enlisted the talents of rising street music artist Buju, who contributed largely with a beautiful verse to the new song.

The new Zlatan track “Alubarika” will serve as his second official song for the year after his huge collaboration with DMW Boss Davido and Mayorkun for “Cho Cho“.