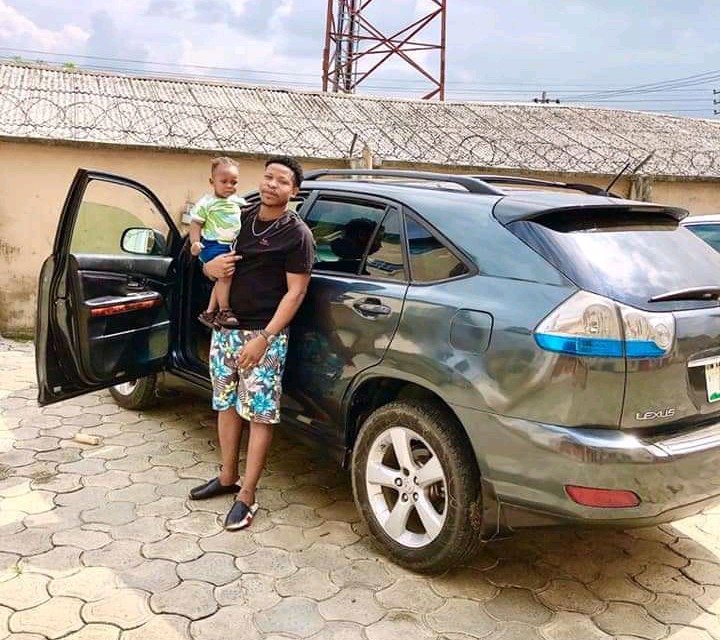 The singer who took to social media earlier today to unveil the good news as he shares the photos with the caption “JEHOVA DON RUN AM”. The post has since then stired the air as fans and well wishers took to his blue app timeline to congratulate him.