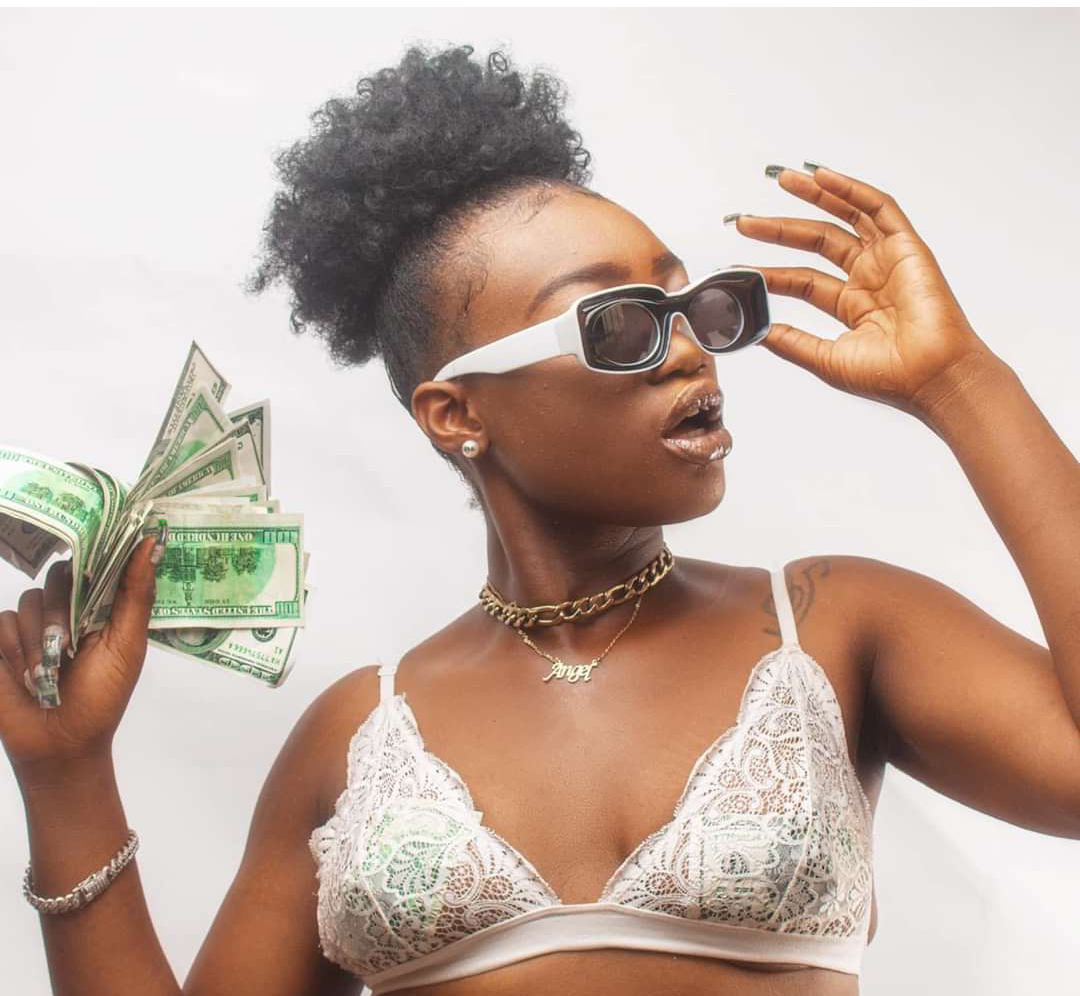 Today, we will be talking about the crazy side of entertainment. In as much as Entertainment is concerned, it is very expected of every entertainer to spice up his/her very lifestyle in order to remain on trend and ease the cost of publicity. This was seen in the recent photos released by the Nigerian celibrity singer Tiwa Savage on Instagram, where she goes almost naked.

On a serious note, those who understands and acts on the principles and ethics of entertainment does not look normal in the eyes of the public. Publicity comes in different forms and styles leaving you with a choice to pick your standard. Don’t be so unfortunate to criticiz and judge people who have the guts to pull the trigger you are so afraid to hold.

Meet Dove Bills, one of the most beautiful craziest and baddest bitch the Nigerian music scene is about to witness. The Port-Harcourt base talented Afropop and dancehall songstress is stepping it up as she stops at nothing in her quest to touch the sky. With several released singles to her credit, this African zilious entertainer keeps enticing her fans with jaw dropping shots😎

Watch out for this act, information reaching us revealed she’s cooking up something dope and big enough to serve everyone..Stay glued for more updates✌️