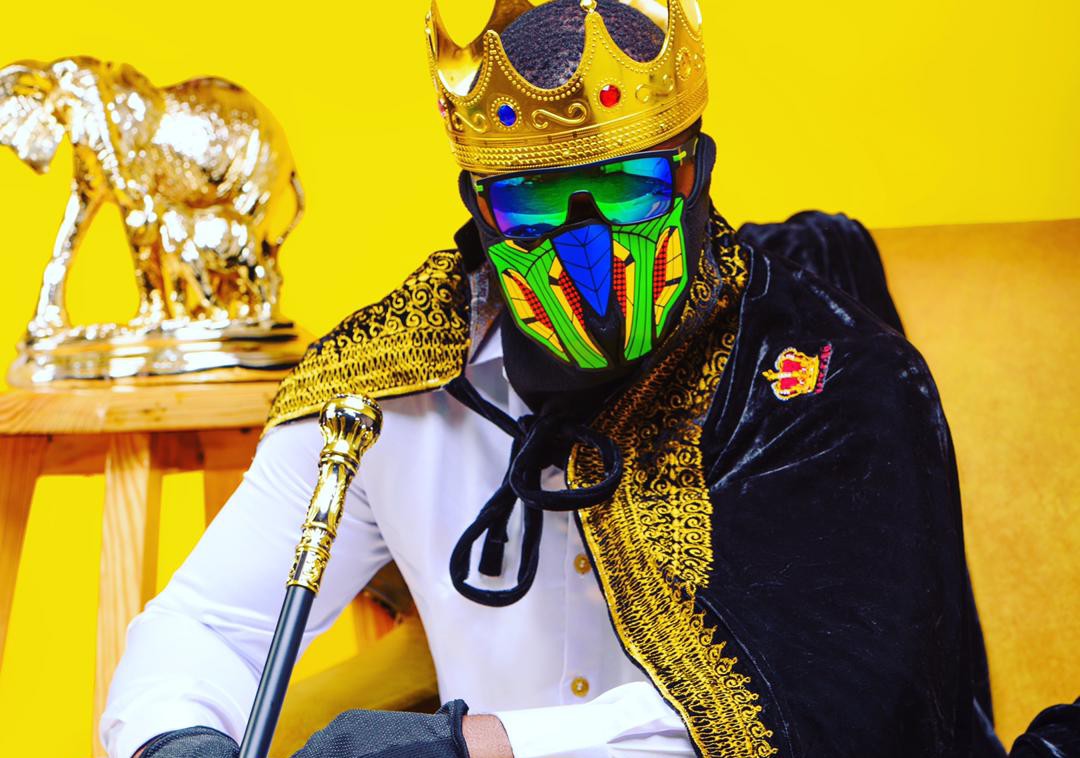 The ever vibrant Nigerian music industry is set to welcome another Lagbaja in form of a smart and dynamic afro-fusion star, Uptown the MaskKing, who is already enjoying rave reviews on the internet.

Born in Lagos State his place of origin as Prince Richard but professionally known by stage name as Uptown the MaskKing, the real cool dude who drew his inspiration from music greats such as the likes of Fela Kuti and legendary Bob Marley.

The “Gbogbotigbo” crooner has been captivating music lovers with his fusion of Afro-beat and other genres of with very sweet melody. He also had songs such as No Worry, Mulla, Overdose, Iwa’ju, For Your Head, and his latest release ‘Shuga’ which is currently ruling the airwaves.

On why he chooses on wearing a mask like the legendary Nigerian singer Lagbaja, the fast growing singer said

“Mask is symbolic, revealing ones innermost feeling, whether good or bad, happy or sad. The bright coloured mask brings about new vigour and energy, as it symbolizes happiness”

The MaskKing said he used the post period of the #EndSARS nationwide protests to sue for peace in the country, noting the fact that bullet cannot bring about peace.

“I want to inspire Africans with my song as well as promote peace and dialogue that even bullet and blood shade cannot bring,” he said.