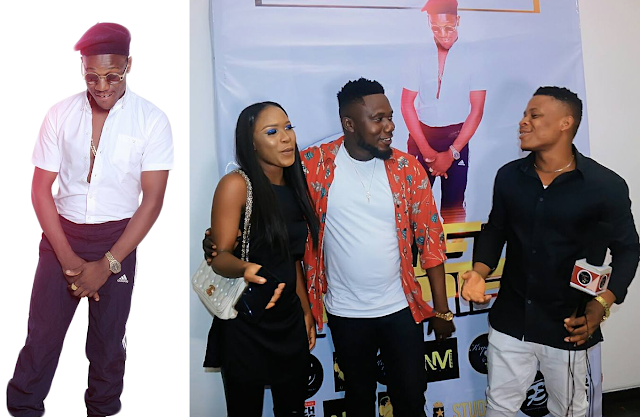 Port-Harcourt was brought to live over the weekend as “Chisom” officially premiers “Iva” his latest visual. The Port-Harcourt base fast rising superstar on Saturday 12th, stormed the Autograph Lounge in Port-Harcourt with friends and fans who came to celebrate the event in grand style.

Click to watch Video
The event which featured the presence of PH City most finest artistes and entertainers was said to be filled with glamour as “Chisom” trilled his fans and spectators with spectacular performance. The video is said to be officially dropped by the weekend.
See more photo clips below… 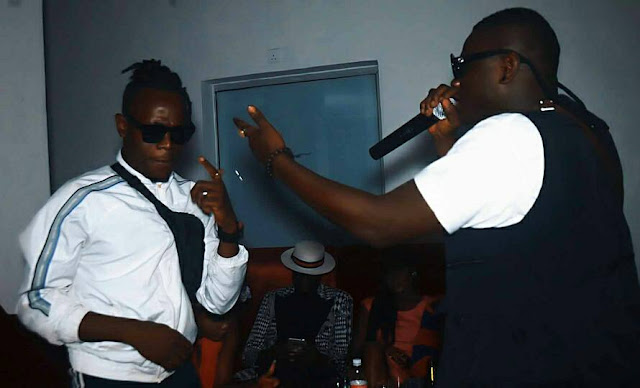 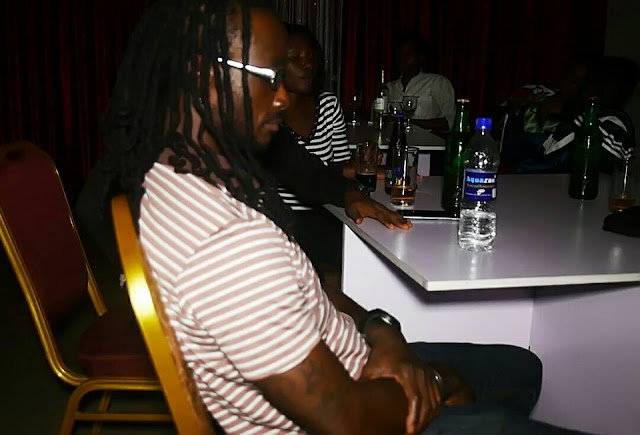 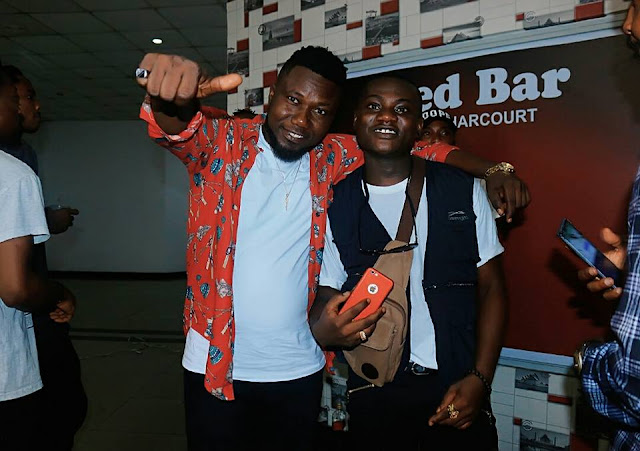 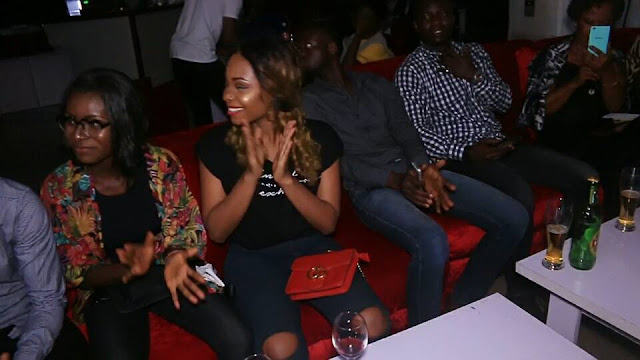 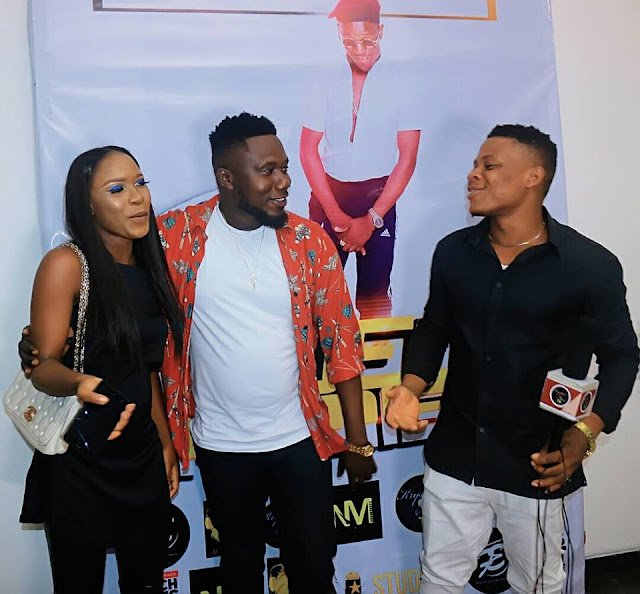 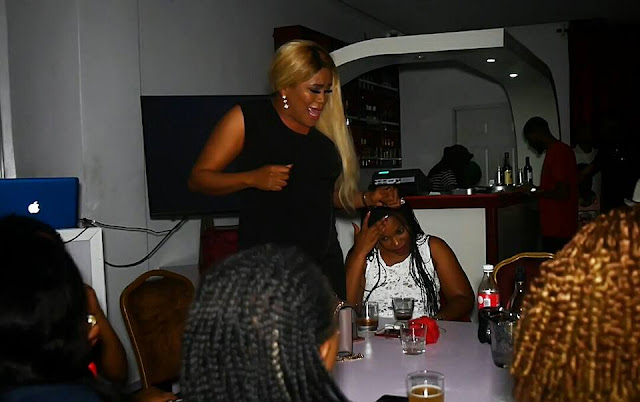