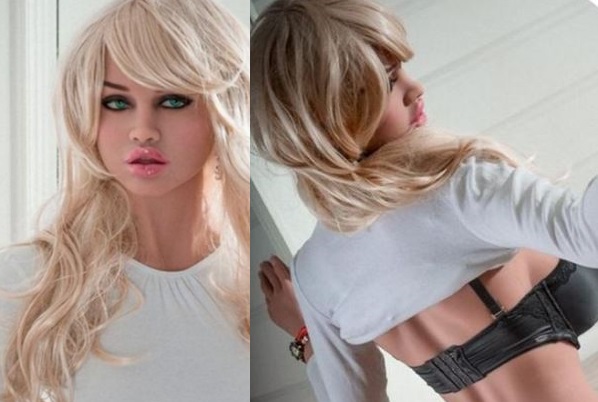 Following the increasing demands for robots in some part of the country, an Irish brothel has claimed that they are now welcoming over hundreds of new customers after they began renting it out.
The Dublin establishment made headlines last month after advertising its lifelike sex doll for a reported €100-an-hour.
The robot, dubbed Passion Dolly, has been described as “Ireland’s most realistic sex doll” and was shipped here from the US, reports the Irish Mirror . 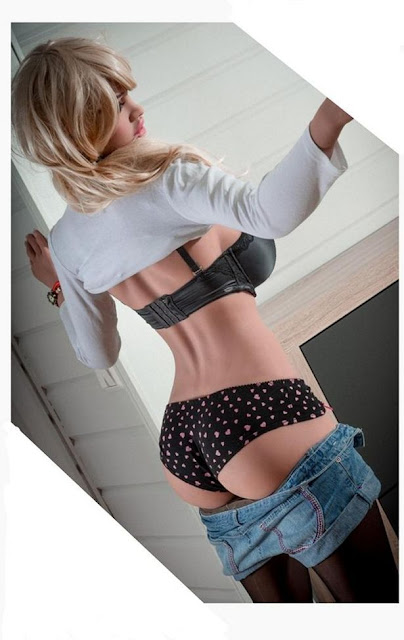 The doll has achieved such great success that it’s owners, two Eastern European bordello workers, now want to expand the business overseas.
The ad on an adult website reads: “Are you wasting money paying for sex… or watching porn? Why not have the full pleasure of having sex with the most beautiful girl whenever you want and as many times as you want? Passion Dolly is an ultra-realistic sex doll for your pleasure.
“She is made of either TPE or medical silicone and has a metal skeleton as an internal structure to allow you to bend and twist the doll’s torso, head, arms, and legs to pose in any sexual position you please.”
An hour of Dolly’s time costs €100, while a half an hour is available at €50.
The robot’s owner added: “I’ve been thinking of buying a sex doll for a long time. I bought one online and left it out for customers to see.’
“Everyone who saw it said, ‘it’s unbelievable, it’s so realistic’. So I thought why not rent it out to customers.
“When the majority of the feedback was positive, I was so surprised.
“This type of service is way ahead of its time.” 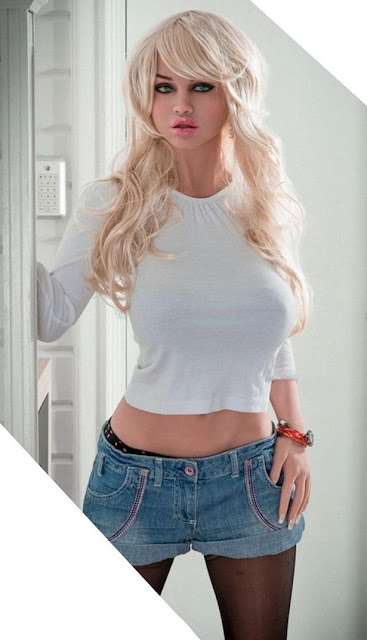 The Eastern European owner explained: “We have her about a month and have had dozens of visitors, mostly Irish men and ranging in all ages.
“Some of them are a bit lonely, a few have social problems interacting with women, while others have a fascination with dolls.”
One of the owners told Buzz.ie: “My idea is to expand the business to other cities and countries. Once we’re more established in Dublin, we will try to expand throughout Europe.”
“I believe America already have similar services, they’re a little bit ahead.
Passion Dolly can be rented out in one of the brothel’s rooms for €85-an-hour or €45 per half hour.
Last week, we also reported a similar story of an Austrian brothel, who bought their second sex doll after its first is highly demanded by customers over real women, Read here