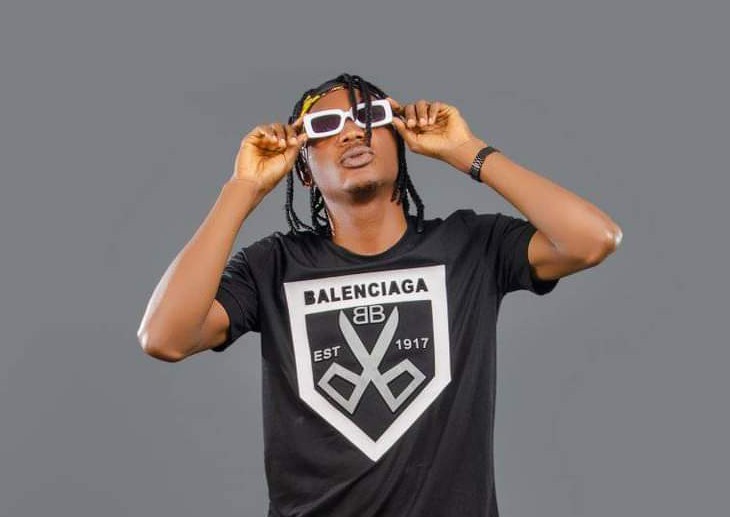 A closer look as this Port Harcourt base music blood one can affirm to the fact his songs comes in different dimensions of lifestyle.

Born and breeded in the City of Port Harcourt, Natty Boy has one of the most unique pattern of music that can be enjoyed by almost every age bracket in the entertainment world, and this is due to his experience growing up as a child in the bustling street of PH.

His previous release titled “For You” explains his undying love and care he has for the people around him.

According to the singer, his last single will be dropping on 16th of June, 2022 and it’s a song that inspires you more on the power of prayer.