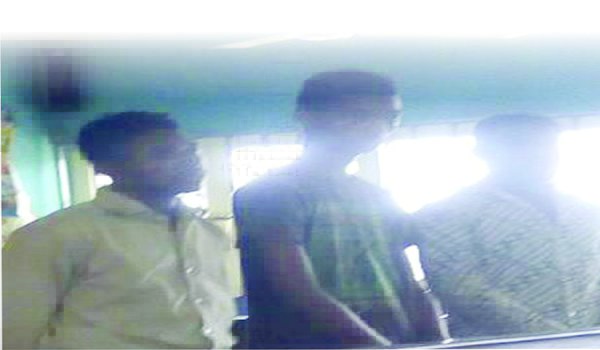 Three men identified as Michael Fadipe, 28; Chukwunero Sunday, 26, and Obajuluwa Dotun, 22, have been arraigned before an Ebute Meta Chief Magistrate’s court for allegedly raping a 17- year- old girl at the Fagba Agege area of Lagos on May 25th.
According to the prosecutor, Inspector Chinalu Uwadione, the accused persons alongside two others who are currently on the run, forcefully had sex with their victim against her wish. According to the Nation, the arraigned suspects contracted one Fela Domeh who accosted and threatened the girl with a knife.
“They forcibly gang-raped the teenager while she was sent by her mother to buy Noodles around 8 p.m at Fagba Agege Lagos on May 25.”
The prosecutor also alleged that the suspects took her to Fela Domeh room to have sex with her. The offence committed by the suspects, contravened Sections 411,261 and 263 of the Criminal Law of Lagos State, 2015.
The Magistrate, Mrs Oluyemisi Adelaja, admitted the accused persons to a bail of N500,000 with two sureties in like sum.
She adjourned the matter until October 9th for mention.