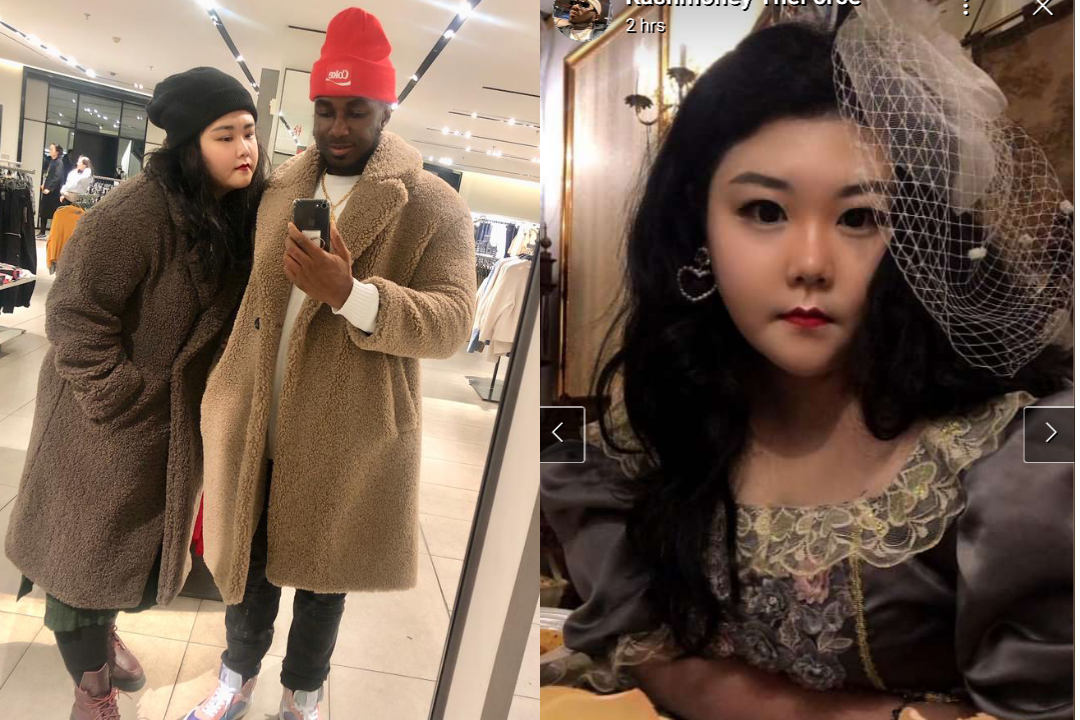 Nigerian Rapper Kashmoney has sent a lovely message to his beautiful Chinese love bird as she celebrate her birthday today. The music act took to social media to shower her with some lovely wishes in a beautiful complimentary message as he called her his “Chinese Adaugo”.

Fans has since taken to his timeline to react as we believe this might be disturbing to his female fans who might have been pinning down a crush on him especially now he’s considered as the current wave of the moment in the City of Port Harcourt.