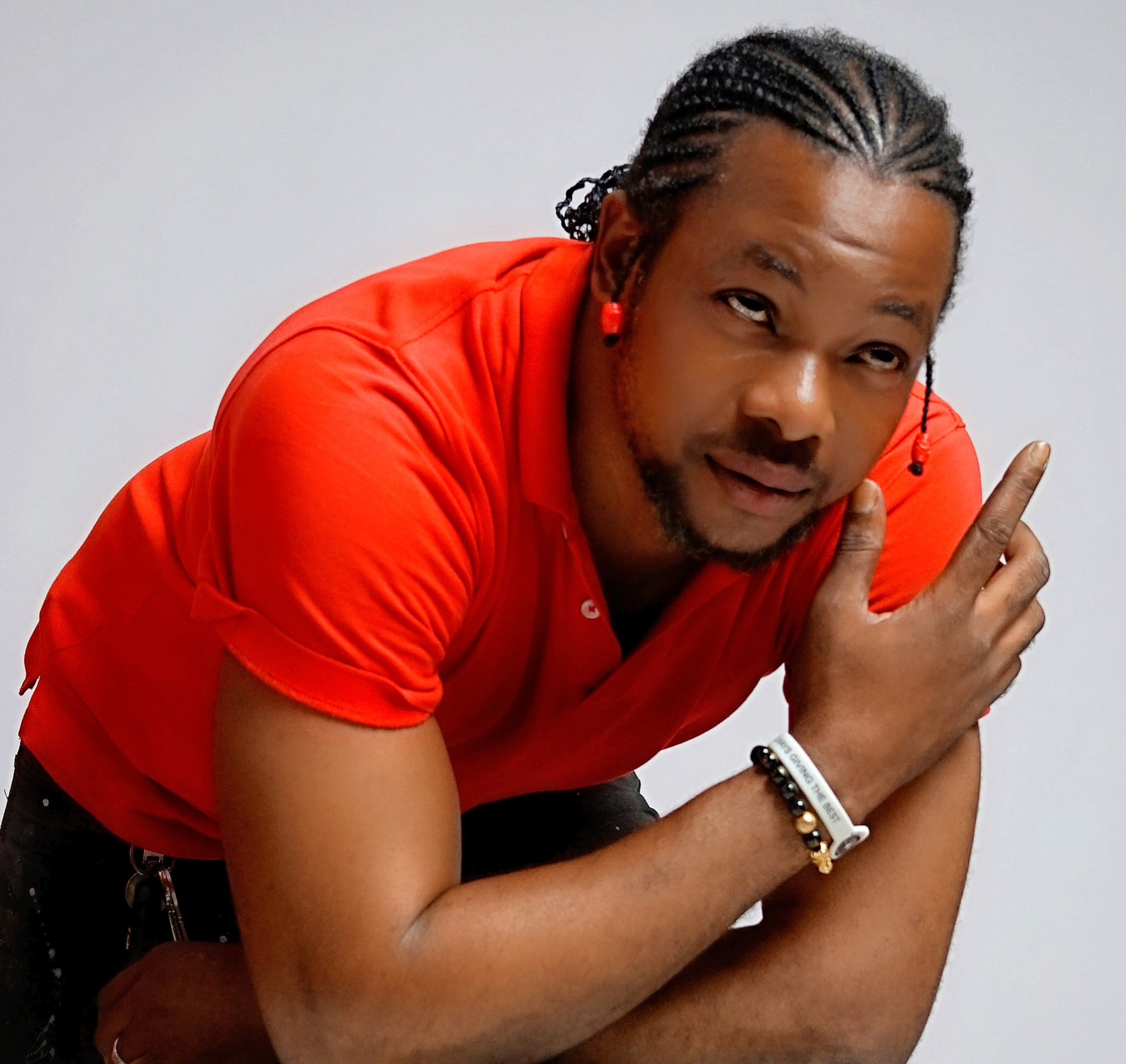 Barely two months after releasing the trending visual of his recent hit track “GAWU”, Afrobeat classical singer and Segz Records front act Segxzy, has buzzed his fans as he officially announced the of another latest single titled “KONJI”.

The song is expected to drop at the end of the month of August 2022, although the releasing date is yet to be officially confirmed by the singer.

While we await for the new single, kindly listen to the song “GAWU” by clicking on the link below..Stay with us for more latest updates on Segxzy.