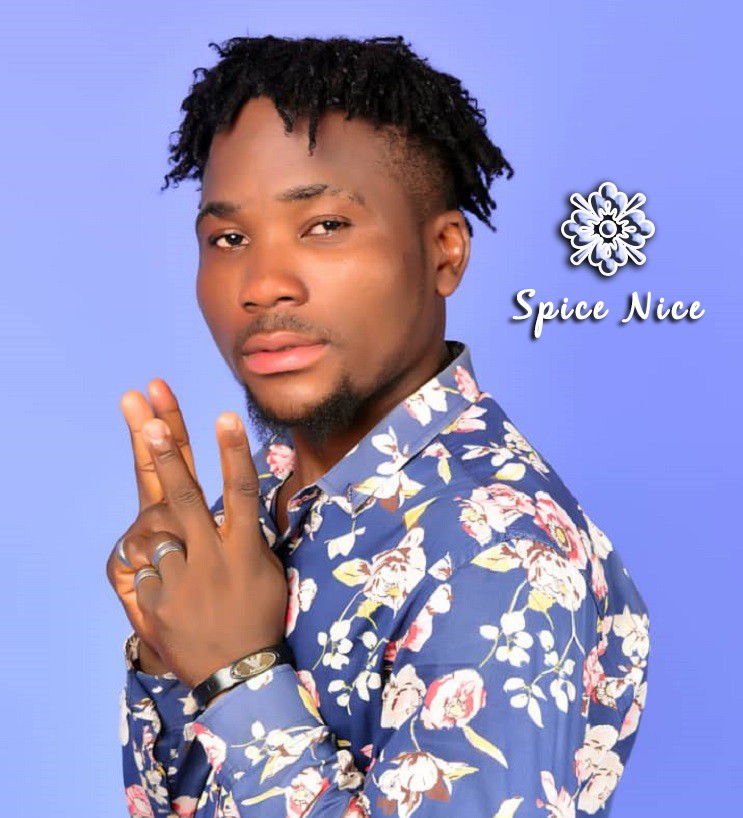 The music industry is about witness another breed of sound. His real name is Ewokor Gabriel Esor but professionally identified as Spice Nice, is a Port Harcourt base afropop young talent whose hobbies includes singing and looking good.

Born and grew up in Cross River, the music sensation is a native of Abi Local Government Area of Cross River state. Known for his nice and spicy vocals at early age the young singer became popular among his peer groups and hence was nicknamed Spice Nice and it became his stage name.

Currently, Spice Nice is about to showcase his musical skill and lyrical prowess as he set to unleash a pleasant sound which happenes to be his first official single for the year 2021 and this one is titled “HUSTLE & PRAY“.

Watch out for this fine act he holds more surprises for us.

Anticipate it as it drops soon on @Starzoneblog