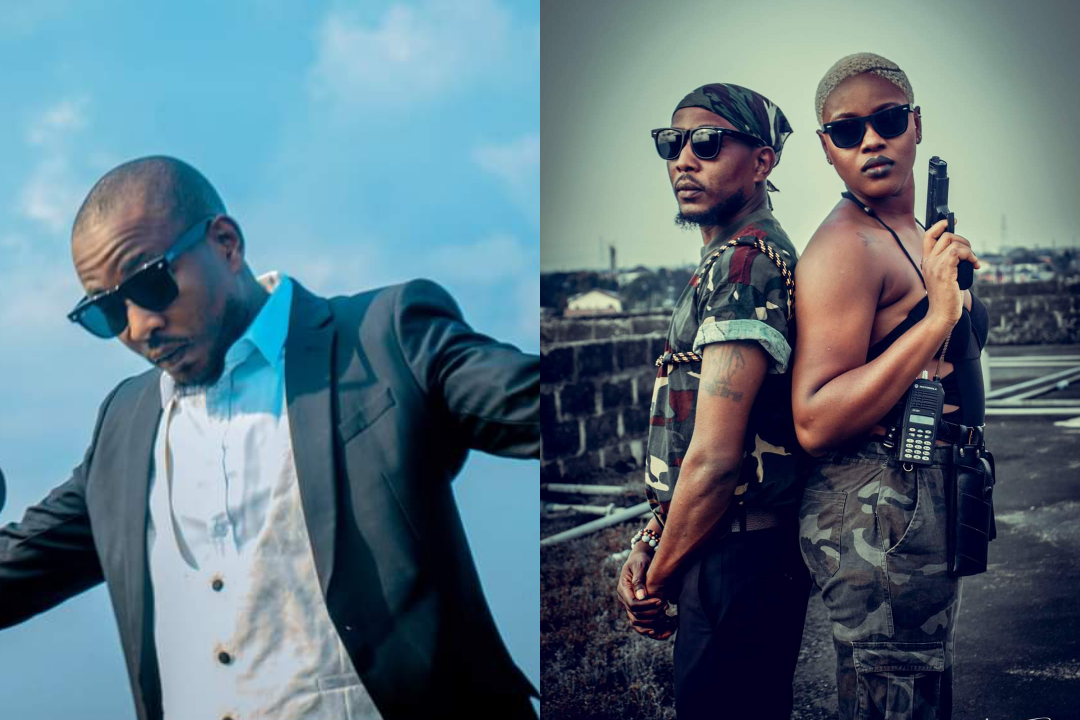 If we’re ask to list the top 10 best rappers in Port Harcourt, the name Udoka will certainly be among the first 5. In case you haven’t paid much attention to this rare talent, permit me to say you’ve been ignoring so much in the music industry.

Inspired by the late American legendary rapper Nipsey Hussle, the Eastern born rapper has evolved over the years from been the normal underground street rapper to a global product in the music industry. His style of music speaks and represents the contemporary hip-hop world. His lyrical flows can be understandable and vibed by the young and old.

“THIS COUNTRY” is his latest studio project that will set things straight in the music industry as it exposes the secret of the Country’s underworld politics..Video and Audio dropping soon