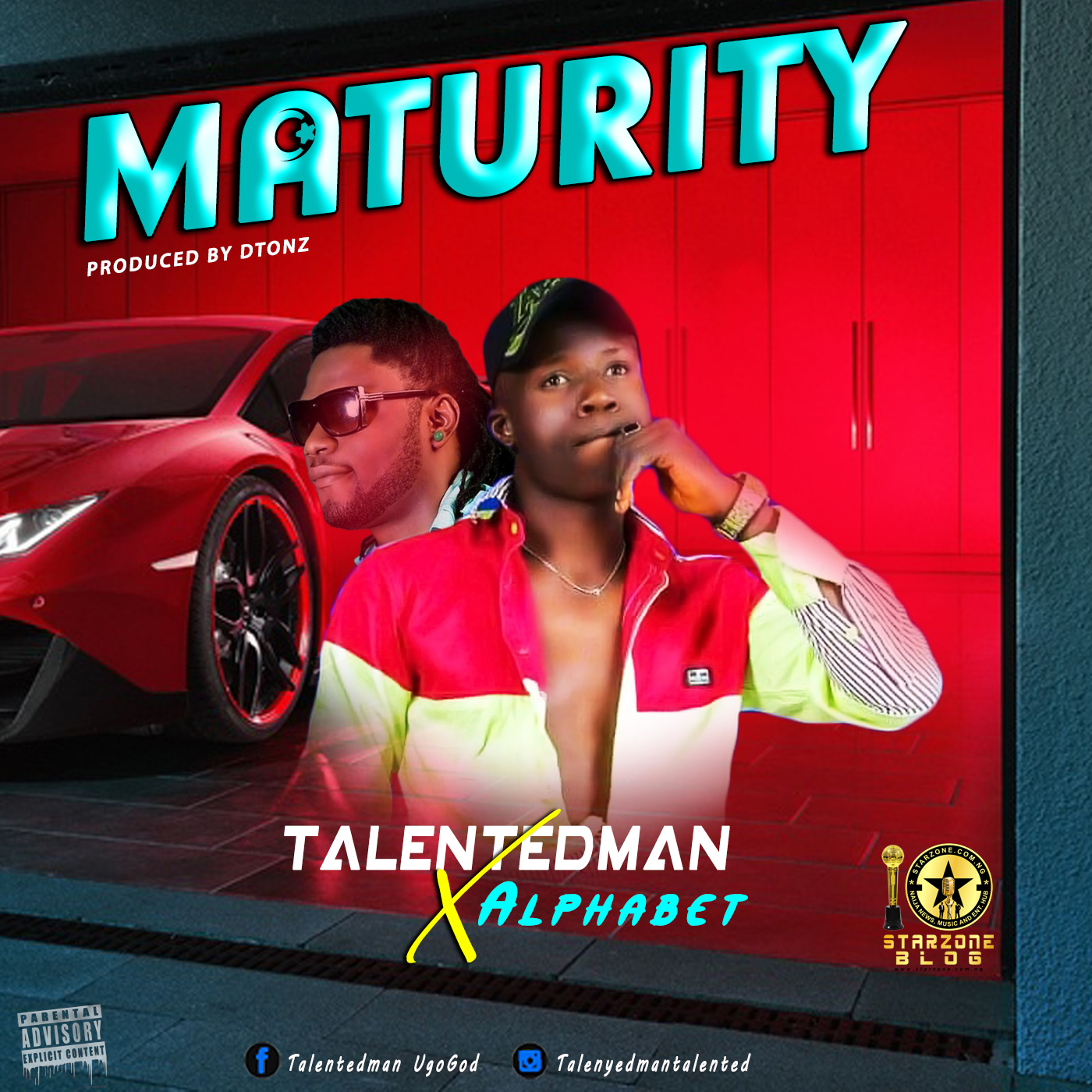 Fast growing Nigerian Eastern base younger rapper popularly known as Talentedman comes through with his first official release for the year 2020 and he titled this one “Maturity”.

In this latest release Talentedman deploys the services of one of the most sort after wave maker musically identified as Alphabet as they both delivered exquisitely well on this hot single.

This is a follow up of his previous single titled “Why” featuring the voice of Nigerian superstar singer Teni. The song production is proudly credited to Dtonz.